‘Kohli can be the best player in the world’ – Adam Gilchrist

‘Kohli can be the best player in the world’ – Adam Gilchrist

MS Dhoni won’t be there to lead India in the first Test on the tour of Australia, giving Virat Kohli the chance to captain his country for the first time in Test cricket. And Kohli has the backing of the legendary Australian wicketkeeper Adam Gilchrist.

“He may well thrive with this opportunity, is a big game player, so I think he will really enjoy taking on that responsibility,” Gilchrist was quoted by Herald Sun.

“He has some learnings that he will need to overcome away from India, but I believe he can do it and has the game and hunger to do it,” Gilchrist said, going on to add that Kohli has all the makings of becoming a legend.

“Virat has the capability of being the best player in the world,” the former Australia captain said as Kohli prepares to lead India in the fifth ODI against Sri Lanka targeting a 5-0 whitewash.

India play their opening Test in Australia from December 4, which Dhoni will miss due to an injury. 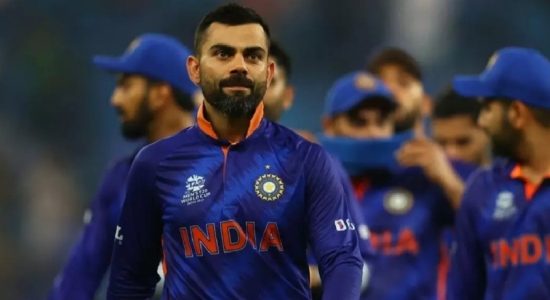 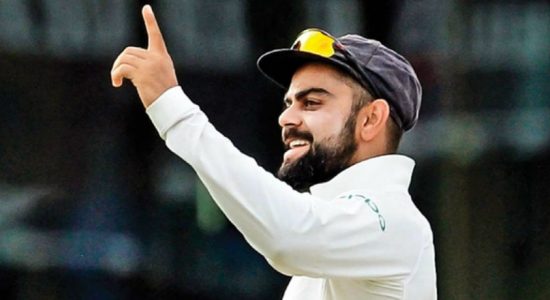 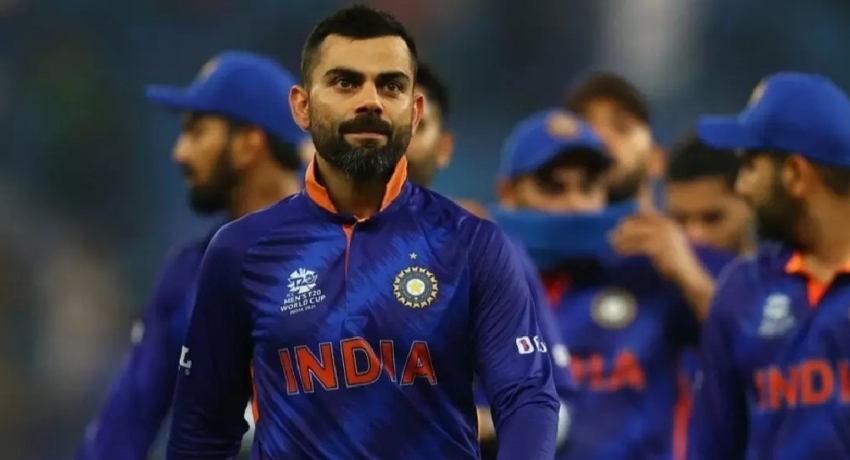