Unleashing the power of technology can bring tangible business outcomes for enterprise in today’s challenging environments. In 2012, The Capital Maharaja Organisation implemented a Management Information System that broke barriers in the changing markets.

Incidentally, The Capital Maharaja Organisation Limited was among the twenty enterprises that were felicitated at the SAP ACE 2014 Awards held in Mumbai recently for Achieving Business Excellence by leveraging the power of SAP Technology.

The Capital Maharaja Organisation Limited undertook the bold decision of taking 19 operating companies live on the SAP Platform within nine months from its kick off. This project was named as MARS or Maharaja Resource System.

The project was nominated for the SAP ACE Awards 2014 in Mumbai which over 140 project nominations competing across eight major award categories.

The Capital Maharaja Organisation Limited was adjudged the winner in the Best Run ERP – Emerging Enterprise Category while its system implementer PRISM was also honoured at the awards ceremony.

Group Director of the Capital Maharaja Organisation , Eshini Mudalige accepted the award on behalf of the group. 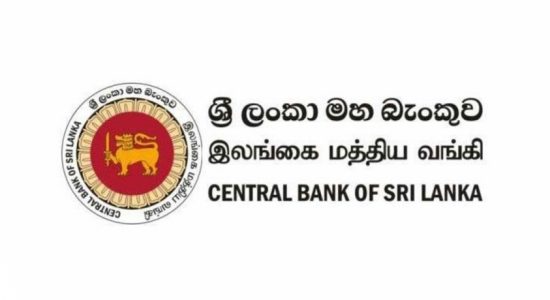