Three major rallies were organised by three organisations at separate locations in Colombo on Wednesday.

The rally spearheaded by the Chairman of the National Council for a Clean Tomorrow, Ven. Athuraliye Rathana Thero took place on Wednesday at the Muttiah Grounds located in close proximity to the Gangarama Temple in Colombo.

Leaders of opposition political parties and civil activists were present at this rally.

Hyde Park was another venue for a rally that took place on Wednesday.

Initially, permission was granted for the meeting of the National Council for a Clean Tomorrow to be held at Hyde Park: however permission was later withdrawn.

The rally at Hyde Park was organised by the “Protect Sri Lanka Concept” Organisation.

Meanwhile, the Collective of National Organisations held a rally at the Sugathadasa Stadium on Wednesday with the participation of ruling party politicians as well as religious and civil activists. 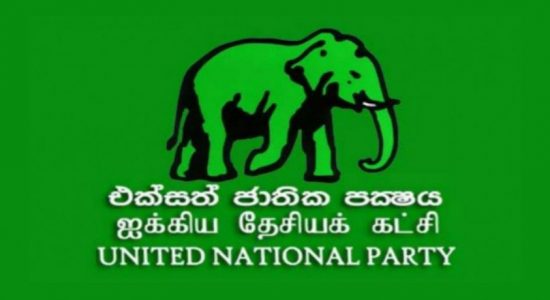 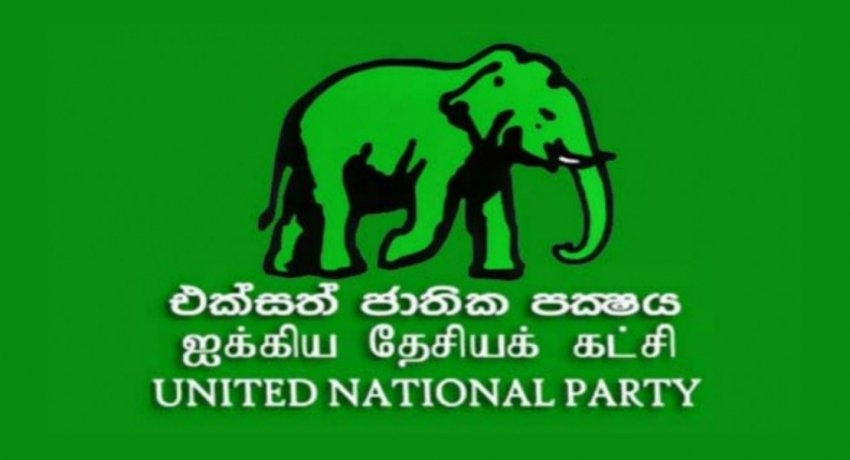