Sri Lanka Cricket announced that Cricketer turned Psychologist Jeremy Snape has been retained by SLC to help the Sri Lankan National Team in the run-up to the forthcoming World Cup 2015.

Accordingly, Jeremy Snape will be with the Sri Lankan team for 17 days from November 25 to  December 11 2014. Jeremy will be able to enhance individual performance of the National Team with the World Cup in mind. This move is bound to add value to the system at this crucial stage and derive the maximum output of players to face any challenges in the upcoming tours and the World Cup 2015 in particular.

Trevor Penny has been appointed as the Fielding Coach to the Team. Trevor was a part of the Sri Lankan Team in year 2005 as Assistant Coach. Accordingly Trevor Penny will be with the Team from of November 20, 2014 until end of March 2015. Trevor Penny is very conversant with the Sri Lanka Team environment and culture and had a very successful stint with the India National Team. 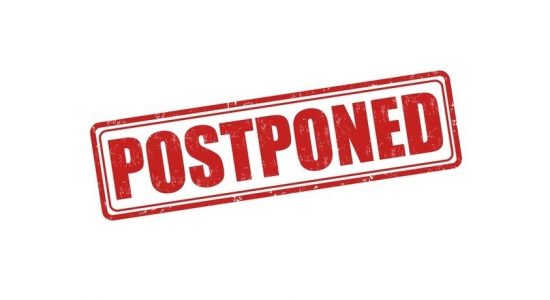 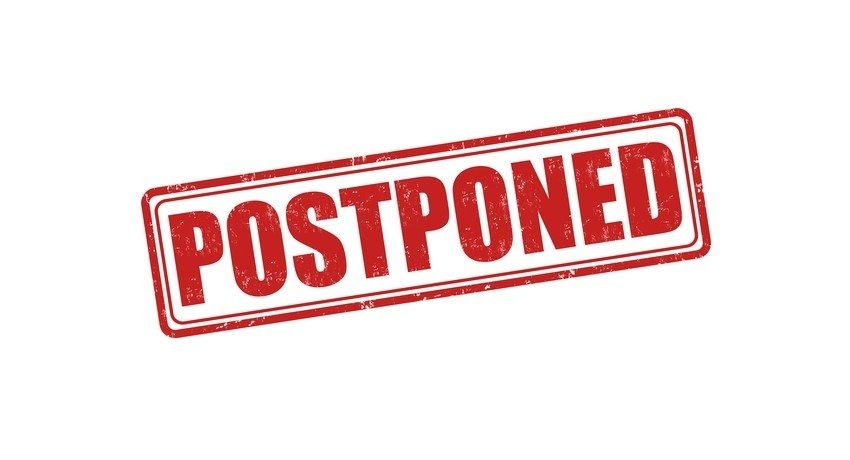