The Ceylon Teachers Union alleged that the Grade 11 Mathematics paper for the Western Province has been leaked. General Secretary of the Union, Joseph Stalin said that investigations should be carried out in this regard.

Stalin said that the leaked Mathematics paper had been made available at a private tuition class recently.

All attempts made by News1st to make further inquiries in this regard from a number of officials, including the Chief Minister of the Western Province were futile. 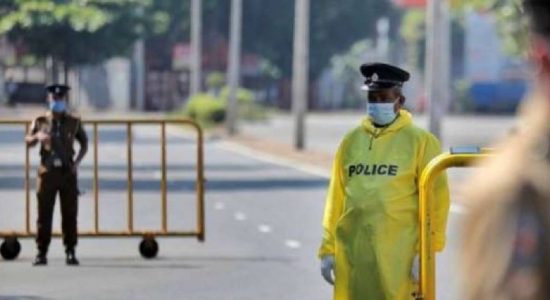 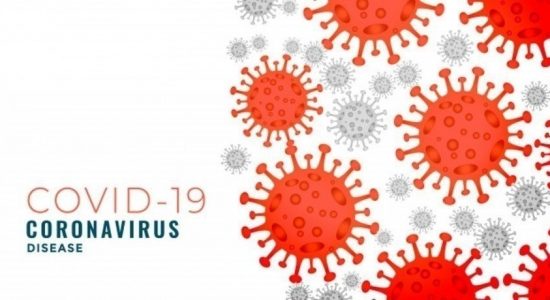