According to our correspondent, leader of the UNP Ranil Wickremesinghe, leader of the Democratic Party Sarath Fonseka, Ven. Maduluwawe Sobitha Thero and parliamentarians Ravi Karunanayake and Arjuna Ranatunga are attending the media briefing.

Parliamentarian Arjuna Ranatunga had said that change is needed and that everyone should unite for this cause.

Stay with News1st for more details on this story… 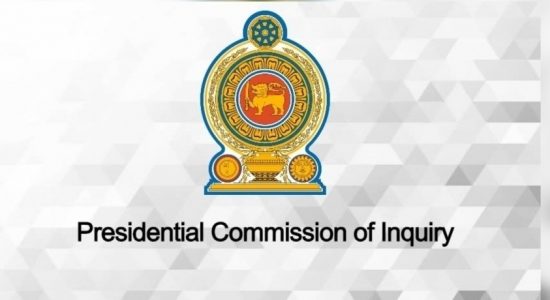