The govt is trying to obstruct us in every sector: Wigneswaran

The govt is trying to obstruct us in every sector: Wigneswaran

A conference organised by a Civil Rights Organisation was held in Chennai, India, on Sunday

Speaking at the event, the Chief Minister of the Northern Province, C.V. Wigneswaran, expressed the following views.

[quote]It has become the target of the government to obstruct us in every sector. The people of the Northern Province taught the government a good lesson at the concluded provincial council election as they attempted to portray that the province was developed by using international funds to build roads, money from the Indian government to build railway lines and money from international companies to put up buildings. The government has taken steps to bring Sinhala people from the South and settle them in the North. Homes have been built for the army. And notably, Sinhala GAs have been appointed in areas populated by Tamil-speaking people. Through this, we can clearly understand the stance of the Central Government.[/quote]

The Chief Minister of the Northern Province further stated,

[quote]Using the slogan – the Tigers are coming, the Tigers are coming, they are maintaining a 150,000 personnel strong security presence in the North today. They interfere in the day to day lives of the rural people. The status of women there too has become very dangerous. The culture in the Northern Province today, is that we acquire the land, cultivate it, and then sell the harvest to ourselves. If we were to speak the truth about this situation in the country, they will say that we are connected with the Tigers and will hold inquiries against us. In truth, leaders of that organisation who committed major crimes, are today, guests of the government and are living large. The young men and women who committed minor crimes, are spending several years in prison. Psychologically they have fallen greatly. Every attempt that we have made to secure their release have failed.[/quote] 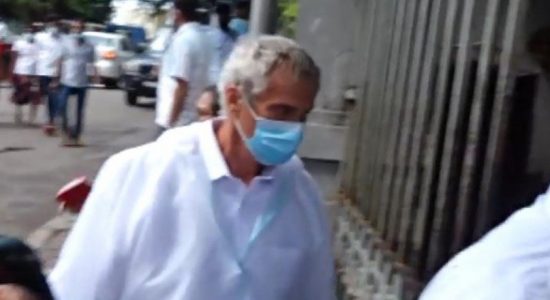 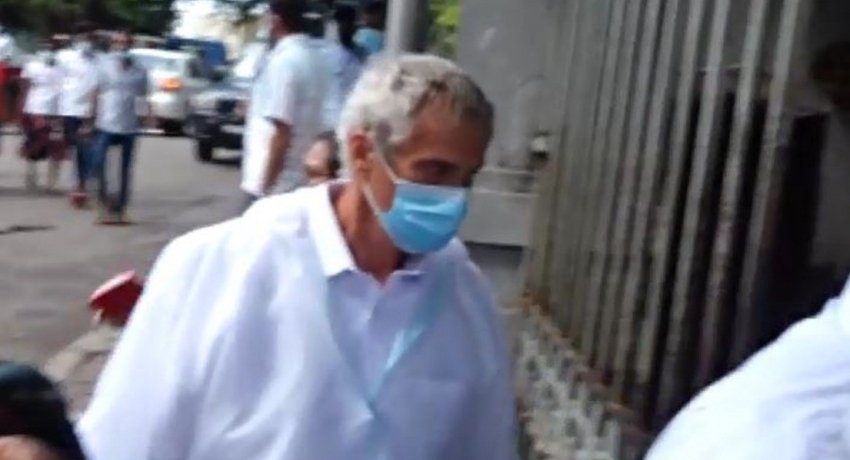