Constitution has become the private property of leaders: Sajith Premadasa

Constitution has become the private property of leaders: Sajith Premadasa

Deputy Leader of the UNP, Parliamentarian Sajith Premadasa says that the constitution has become the private property of leaders of the country. He made this statement at an event held in Tissamaharama on Monday.

He expressed these views in an event to distribute drinking water to those who have been affected by the drought in Osuwinna, Tissamaharama. 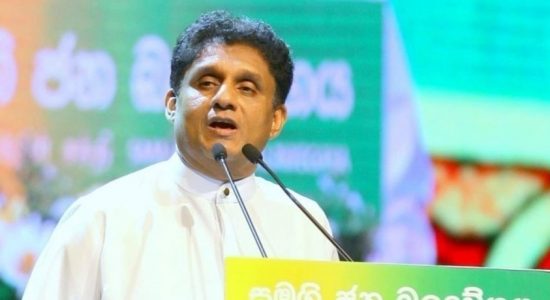