A sum of around Rs.300,000  was robbed from a shop in Padukka on Sunday afternoon.

Police stated that two robbers travelling on a motorcycle had entered the shop and scared its employees before carrying out the robbery.

News1st has now received the CCTV footage of this incident. Police stated that though shots were fired during the robbery, no one had been injured. 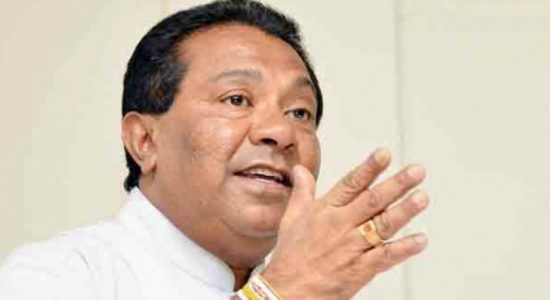 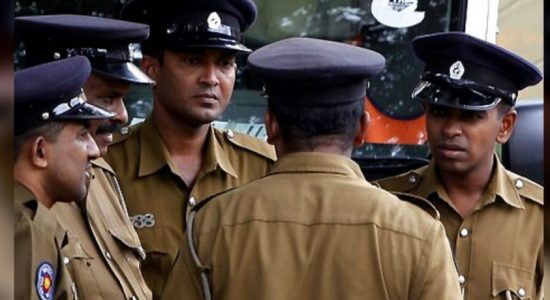