The Sri Lanka Muslim Congress’ demand for a new administrative district in the East, was discussed in Parliament on Friday.

[quote]In truth, this is not a proposal that was put forward by the Muslim Congress. The Moragoda Commission, appointed in 1978, by then President J.R. Jayewardene, made this recommendation. Two years ago, during discussions on establishing the Eastern Provincial Council, five senior Ministers in this government, promised us that they would give us this administrative district.[/quote]

[quote]I reiterate that it was not us, but the Moragoda commission that recommended this.[/quote]

[quote]Practically, there are inconveniences that are being faced by Muslims living in areas of Ampara in the Eastern province. This is because they have to come to Ampara to conduct their affairs. I too am of the opinion that there should be an administrative decision here, to enable them to conduct affairs in the Tamil language.[/quote] 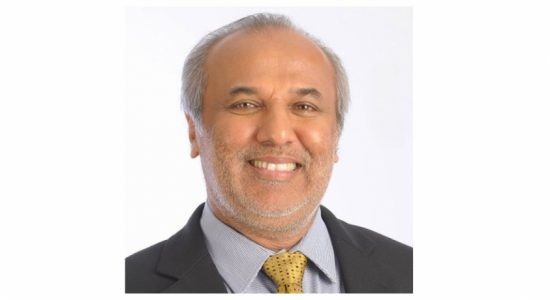 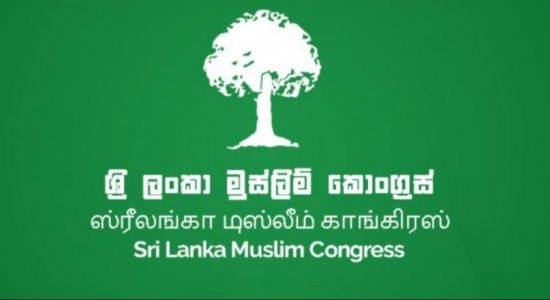 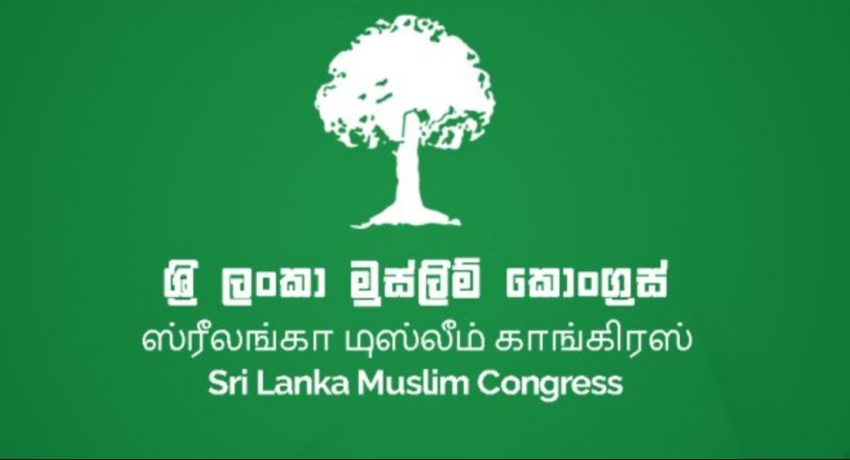