UN High Commissioner for Human Rights Zeid Ra’ad Al Hussein on Friday criticized the continuing attacks by the Sri Lankan Government on the integrity of the UN Human Rights Office’s ongoing investigation into alleged grave human rights violations and abuses in Sri Lanka, and condemned the intimidation of human rights defenders and individuals who may wish to cooperate with the investigation.

“The Government of Sri Lanka has refused point blank to cooperate with the investigation despite being explicitly requested by the Human Rights Council to do so,” Zeid said. “Such a refusal does not, however, undermine the integrity of an investigation set up by the Council – instead it raises concerns about the integrity of the government in question. Why would governments with nothing to hide go to such extraordinary lengths to sabotage an impartial international investigation?” he added.

The High Commissioner rejected this week’s “false and unsubstantiated accusations by the Sri Lankan Government that the conduct of the investigation has been ‘unprofessional’ and that its approach is ‘selective and biased.’” 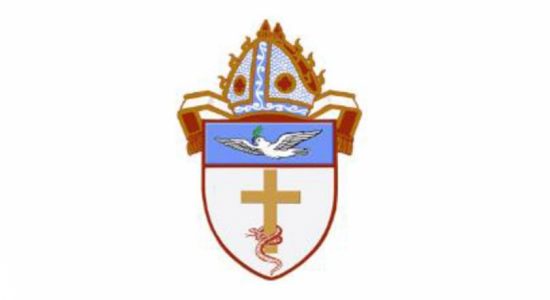