Party has decided to field UNP Leader as its candidate – no argument about that: Sajith

Party has decided to field UNP Leader as its candidate – no argument about that: Sajith

United National Party Deputy Leader Sajith Premadasa said on Thursday that the party had decided to field UNP National Leader Ranil Wickremesinghe as its candidate at the forthcoming presidential election and that there was no argument about that.

MP Premadasa also refuted claims that he was in coalition with the President.

He emphasised that his only priority was the UNP and ensuring that Ranil Wickremesinghe won the upcoming elections. He went on to call on the public to not let the UNP down. 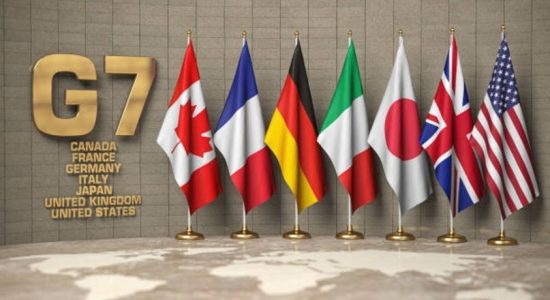