The first phase of examining applications for the Sports1st – Mobitel Platinum Awards commenced at the New 1st Centre in Colombo on Thursday.

The Sports1st – Mobitel Platinum Awards aim to recognise Sri Lankan sportsmen and sportswomen who have done their country proud on the national and international stage.

Application for the awards closed on  October 31, and the examining of applications commenced on Thursday November 6, with the participation of members of the panel of judges.

Over 5,000 applications have been received for the 21 award categories at the Sports1st – Mobitel Platinum Awards.

Applications will be examined in four stages, with the first stage being completed today. The names of three athletes will be recommended for each award.

The Sports1st Mobitel Platinum Awards Night will be held with much pomp and ceremony on November 30 at Stein Studios, Ratmalana. 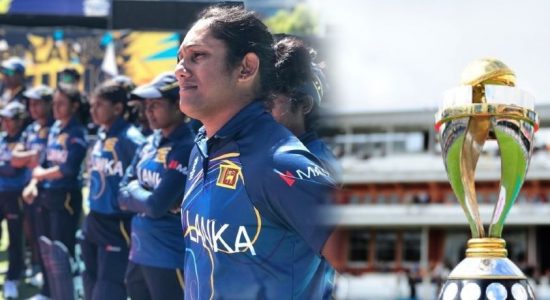 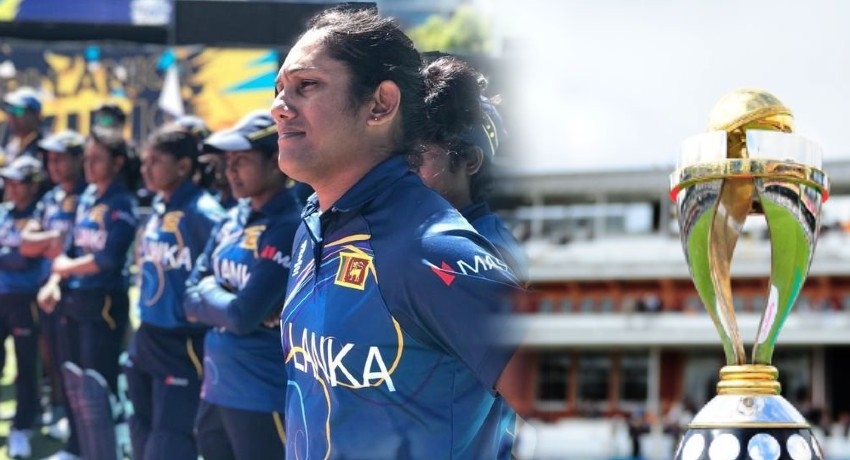