Strike at BIA called off

Strike at BIA called off

The strike action by workers at the Bandaranaike International Airport  has been called off.

The workers, who were demanding a salary increment, called off the strike after they agreed on an increment of Rs.8000  According to our correspondent around 2000 members of staff took part in the protest, which also resulted in the electricity supply to the airport being disrupted. 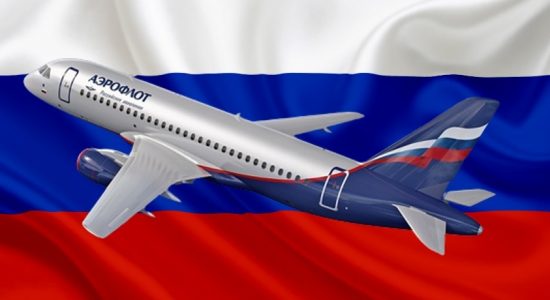 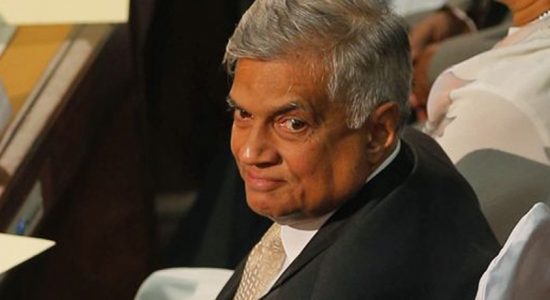