The Department of Inland Revenue notes that during investigations carried out by its department, at least 6000 cases of tax evasion were identified.

Acting Commissioner General of the Inland Revenue Department, Wasanthi Manchinayake, said that around one billion rupees in unpaid taxes have been recovered so far.

[quote]During investigations carried out, 6000 cases of tax evasions were identified.These cases account for red notices, migrations, sealed bank accounts, court cases and also cases pertaining to customs. In total around one billion of the money from tax evasions have been recovered.[/quote] 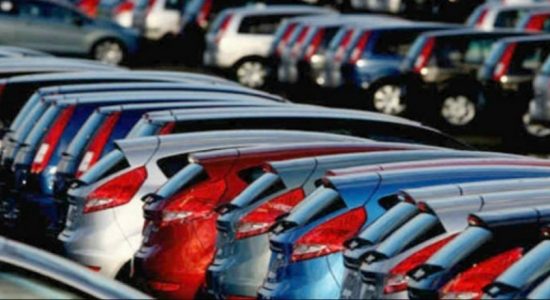 Department of Inland Revenue to encourage taxpayers with new mechanism 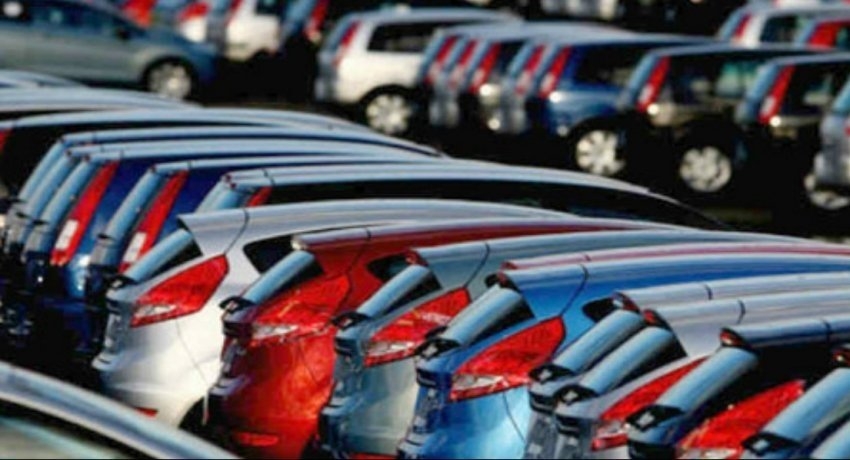 Department of Inland Revenue to encourage taxpayers with ...