Genevagate: Samarasinghe writes to the Swiss Embassy over GL’s statement

Genevagate: Samarasinghe writes to the Swiss Embassy over GL’s statement

Wasantha Samarasinghe, North Central Provincial Councillor of the Janatha Vimukthi Peramuna has directed a letter to the Switzerland Embassy in Colombo over a recent statement made by Minister of External affairs, regarding the owner of the company which refurbished the official residence of the Sri Lankan Permanent Representative in Geneva.

Wasantha Samarasinghe requests the Swiss Embassy in Colombo to authenticate the document tabled by Prof. G.L. Peiris in Parliament recently, which is now the centre of much controversy.

Wasantha Samarasinghe, North Central Provincial Councillor of the Janatha Vimukthi Peremuna in his letter to the Swiss Embassy in Colombo states that based on an audit report compiled by senior officials attached to the ministry of finance , the owner of the company which undertook the contract – P.T. Thurairajah was arrested by the Swiss Federal Police on a date between January 10 and 12, 2011 in connection with his alleged affiliation with the LTTE.

The letter states that Samarasinghe had made an exposé regarding the audit report two years after it was compiled and in response, the Minister of External Affairs had tabled a document in Parliament on October 30.

In his letter, MP Senanayake raised the following questions

a) Did she undermine Indo-Lanka relations by conveying falsehoods to the President about Mrs. Sushma Swaraj who headed the Indian Parliamentary delegation that came to Sri Lanka in 2012 and is now Minister of External Affairs? I learn’t that it was the Secretary to the President who intervened to change the President’s inclination not to meet the delegation based on blatant untruths expressed by her. Is this true?

b)That there exists an unanswered audit report alleging misconduct and abuse of funds in relation to the residence of the PR in Geneva which also allegedly involved awarding a contract to an agency with links to the LTTE. Is this at all true? If so, what does the good lady do to continue justifying being employed by the Government?

c)Did she not give the appalling advice to the President regarding a visit to Britain in November 2010 to address the Oxford Union despite written advice from the High Commissioner in London at the time to the contrary?

[quote]Following the incident involving former High Commissioner Chris Nonis, we saw various views being expressed about the Secretary to the Ministry of External Affairs and we saw numerous allegations being levelled. While all this was happening, I felt that as a responsible member of Parliament, we had a duty to say something about this. So as per the facts that were mentioned in the audit report, and the matters that were brought up by responsible former Ambassadors including Tamara Kunanayakam, Dayan Jayatilleka and Rajiva Wijesinha, I addressed a letter to Minister G.L. Peiris. I also presented several allegations levelled against the External Affairs Secretary to ascertain the truth of the matter. Although I have addressed this letter to him, I am disappointed to say that there has been no response to date. He has not even informed me if this is a lie or the truth. We have seen various statements being made by Minister G.L. Peiris in the media. But when I as a Parliamentarian have addressed a clear letter to the Minister, why is it that he cannot write a letter in response? That is all I have to ask at this moment.[/quote] 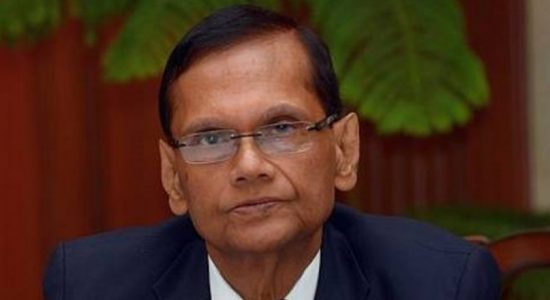 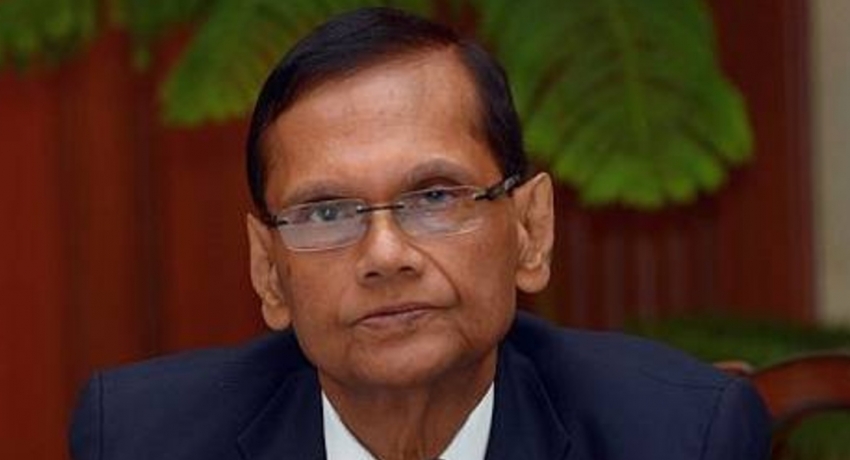