In a story that has stirred much controversy amongst borders, China states that the Chinese submarine arriving at the Sri Lanka Harbour is not unusual.

Indian Media reports state that India is “highly concerned” about the arrival of a Chinese submarine in Colombo. A Chinese military vessel and a submarine which docked in Colombo on October 31, are due to leave on November 5.

A similar incident took place a few months ago when a Chinese navy submarine arrived in the country prior to the arrival of the Chinese President.

When News1st made inquiries from Commander Kosala Warnakulasuriya in this regard, he added that there was no cause for alarm as foreign navy vessels visit the Colombo harbour frequently. 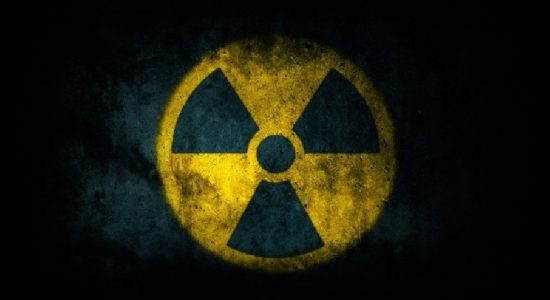