President Mahinda Rajapaksa has stated that the country needs to be developed through the local economy.

He said that instructions given by foreign governments, the World bank and the IMF should not be blindly followed, but that the formation of the economy should be based following the analysis of these instructions.

Speaking at an event held on Monday, he went on to say that Sri Lanka is a country that has become an ideal investment destination, and that the benefits of the government’s sound economic management has been handed down to the people through the 2015 budget. 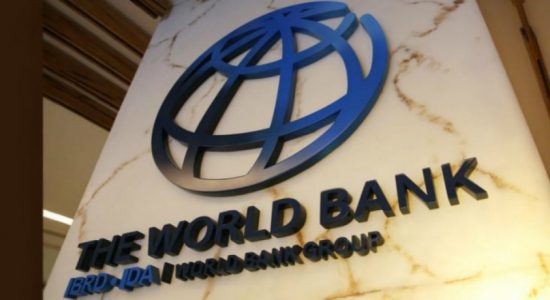