A team of the Sirasa Shakthi Shana Yathra convoys, which attempted to distribute aid to victims housed at  Koslanda Ganesha Tamil Maha Vidyalayam had to face inequitable ‘red tape’ on Saturday night due to the actions of authorities.

One of the three Sirasa Shakthi Sahana Yathra aid convoys carrying much-needed relief for people who have been displaced by the recent landslides and floods reached  Koslanda on Saturday evening.

However, the Sirasa Shakthi Shana Yathra team could not distribute aid to the victims as the authorities at the scene did not give due permission.

As a result of this action, the aid distribution process got delayed for three hours. Eventually the authorities allowed the team of Sirasa Shakthi Sahana Yathra to distribute the aid after members of the team brought the matter to the attention of relevant authorities.

Member of the Sahana Yathra team also emphasised the purpose of the mission and the ineffaceable history of the Sirasa Shakthi Shana Yathra programme which continues to aid people hit by natural disasters since 2004 Tsunami. 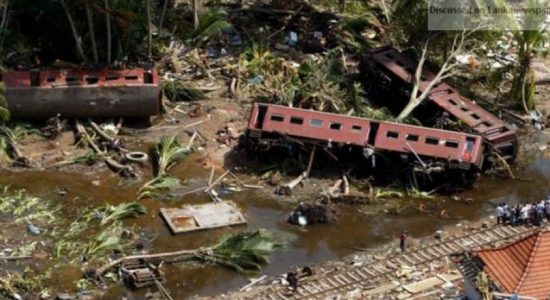 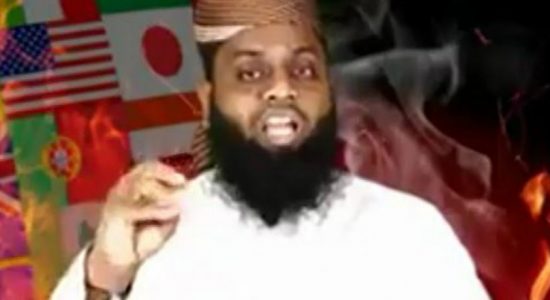 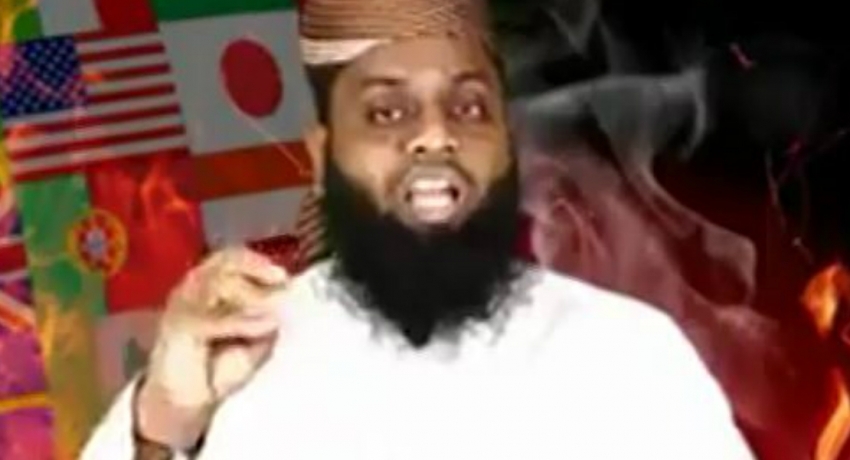