Rathupaswala factory to be relocated

Rathupaswala factory to be relocated

The factory at Rathupaswala which was subject to much controversy in recent months will be relocated. The management of the factory made this announcement to the Court of Appeal, when the petition filed against the factory was taken up in court on Friday.

The petition was filed against the factory stating that the underground water table was being polluted as a result of factory activities.

President’s Counsel Harsha Cabral, appearing on behalf of the respondent, told courts that no production would take place until the relocation is completed.

While the complaint against the factory detailed in the petition has thus been withdrawn, the petition would be called up again on  January 7, 2015, against the other respondents – the Board of Investment and the Central Environment Authority. 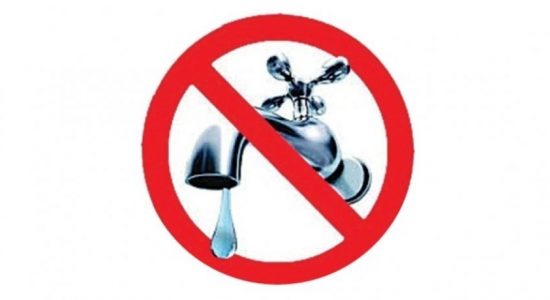