A “reluctant” Lankan team off to India for five ODI series

A “reluctant” Lankan team off to India for five ODI series

A reluctant Sri Lankan cricket team travels to India for a five match one-day series with captain Angelo Mathews saying they will make the best of the situation.

Sri Lankan cricket officials agreed to the tour after West Indies abandoned its tour after a pay dispute between the players and the cricket board.The Sri Lankan cricketers were not expecting to play a competitive match until later November against England.

Their last series against Pakistan finished at the end of August and since then Sri Lanka’s players had been resting and some had started a session of physical training ahead of their one-day series with England.

Sri Lanka will then play three tests and seven one-day internationals against New Zealand before the 2015 World Cup hosted by New Zealand and Australia.

Sri Lanka is due to play five ODIs in India at the venues that were allocated for the remaining matches against the West Indies namely – Cuttack, Hyderabad, Ranchi, Kolkata and Ahmedabad.

Sri Lanka has never beaten India in a bilateral ODI series in India. Their best performance was drawing a three-match series 1-1 in 1997. 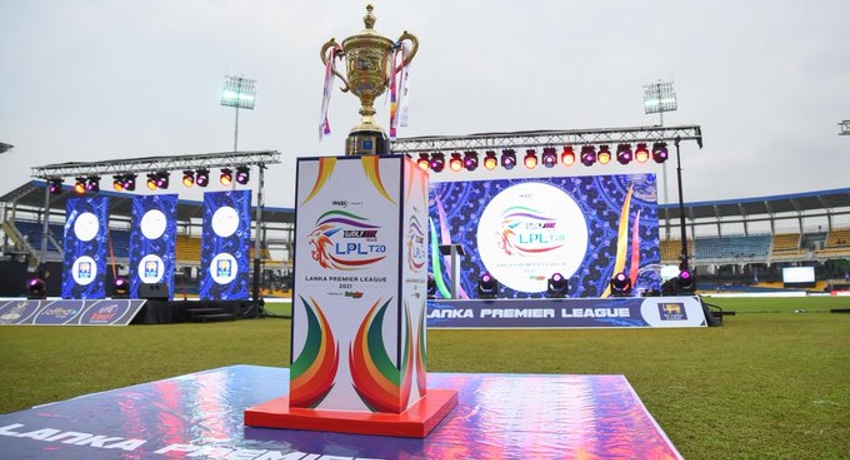