Our U-reporter says that several people are reportedly trapped owing to the landslide in Ududumbara.

Meanwhile, vehicular movement along the Mahiyangana – Kandy road near Ududumbara has come to a complete standstill owing to the landslide. 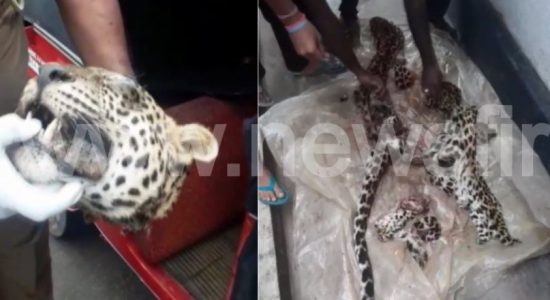 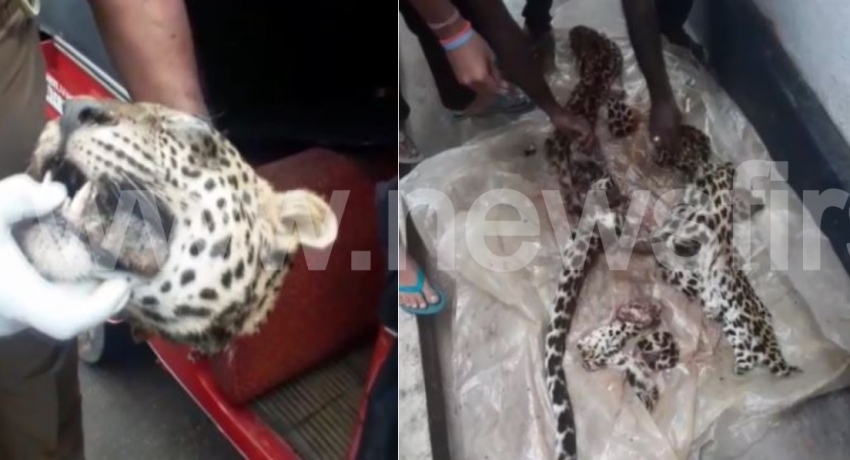