The World Health Organization (WHO) says the number of people believed sickened by Ebola has risen above 10,000.

The UN health agency said on Saturday that the number of confirmed, probable and suspected cases has risen to 10,141. Of those, 4,922 people have died.

WHO has said repeatedly that even those very high figures are likely an underestimate as many people in the hardest hit countries have been unable or too frightened to seek medical care.

The Ebola outbreak in West Africa is the largest ever outbreak of the disease. It has particularly affected Guinea, Liberia and Sierra Leone, but there have also been cases in three other West African countries, Spain and the United States. Mali recorded its first case of Ebola on Thursday. 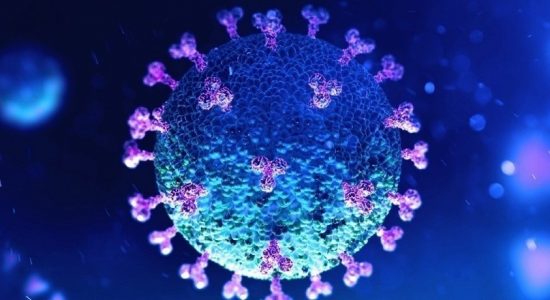 WHO to provide COVID-19 vaccine to SL

WHO warns of a multisystem inflammatory condition in children. Calls on health authorities worldwide to be on alert 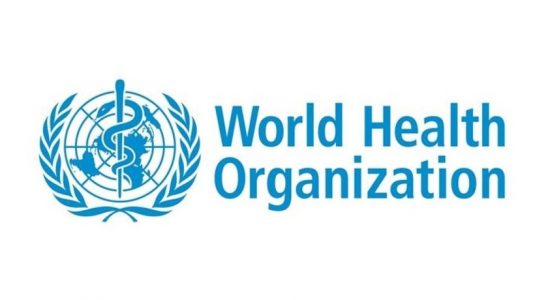 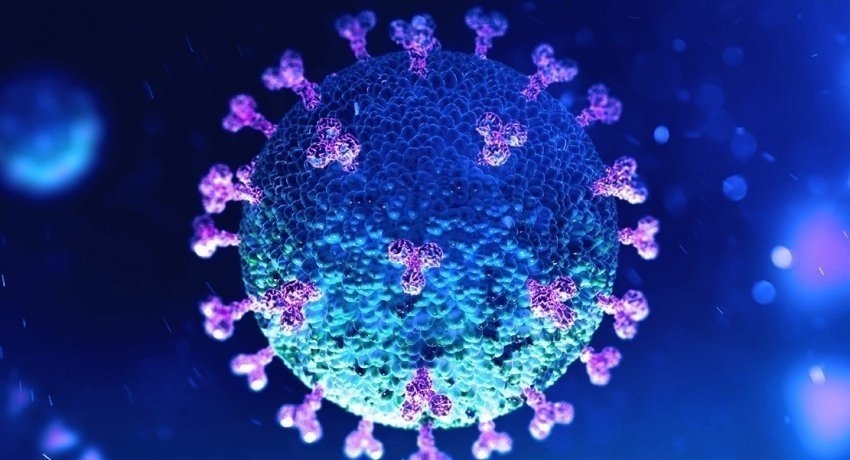 WHO to provide COVID-19 vaccine to SL 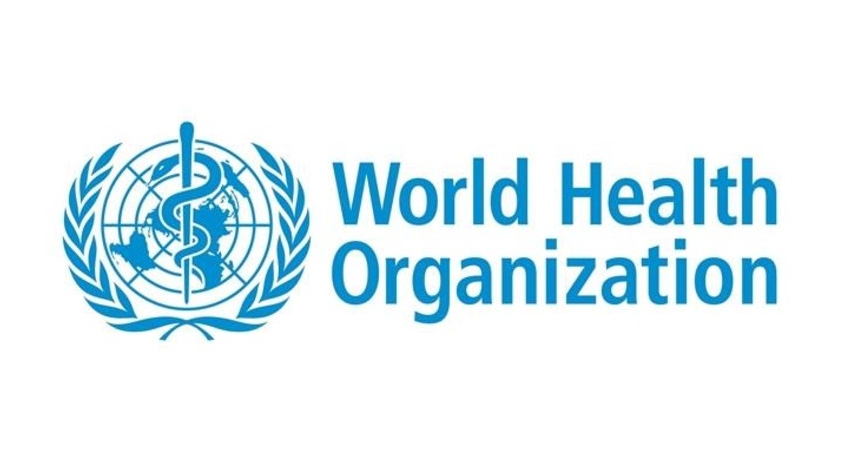