Commonwealth Secretary General Kamalesh Sharma has arrived in the country on Saturday.

According to the Ministry of External Affairs,  the purpose of his visit is to follow up on the progress of the Commonwealth Heads of Government Meeting which was held in Sri Lankan last year.

The Ministry added that the Commonwealth Secretary General is due to hold discussions with President Mahinda Rajapakse, Minister of External Affairs G.L Peiris and several high-ranking officials .

During his official visit to Sri Lanka he is  also expected to visit Jaffna.  Commonwealth Secretary General Kamalesh Sharma will depart on October 29. 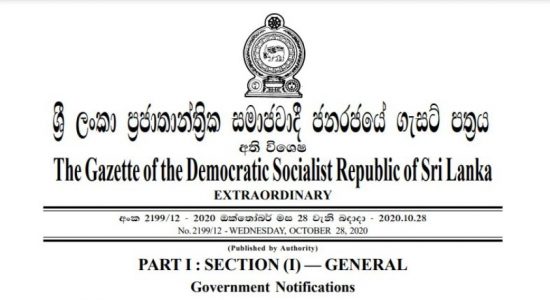 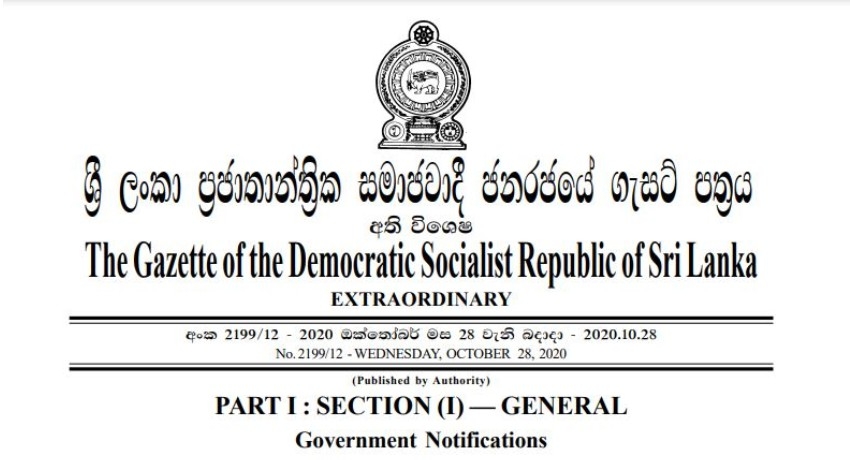