A US plane on a top-secret, two-year mission to space has returned to Earth and landed in California.

The aircraft, resembling a miniature space shuttle and known as the Orbital Test Vehicle or X-37B, spent 674 days in orbit around the planet.

It touched down at Vandenberg Air Force Base on Friday morning.

The purpose of the plane remains unclear – a theory that it was taking a look at China’s space lab has recently been downplayed by experts. 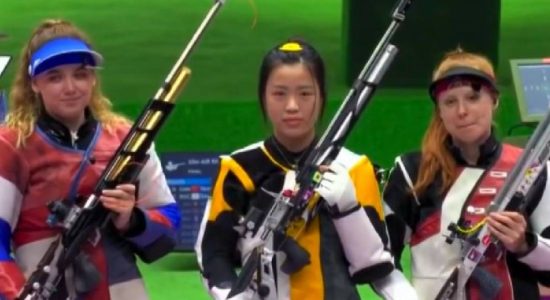 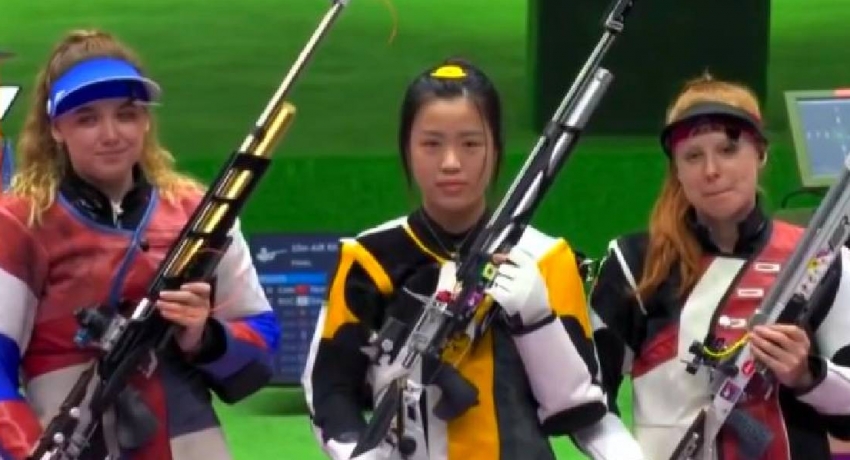