Senior Minister Professor Tissa Vitharana says that the capital flow from developed countries to developing countries is invested not in developing the economy but in manipulating the stock exchanges.

He made this statement at the 9th Afro-Asian People’s Solidarity Organisation or AAPSO Congress on Saturday.

The event also saw the participation of Minister of Fisheries and Aquatic Resources Development Rajitha Senaratne, who is incidentally the President of the Sri Lanka Peace and Solidarity Council.

[quote]The capital flow from developed countries to developing countries is invested not in developing the economy but in manipulating the stock exchanges. The property markets so that quick profits can be earned and then the money can flow out again into the rich countries. American economists, there are some of them even today, saying that the only way out of this crisis is for American and Europe, is war. But today we are living not like in 1939, we are living in a world with nuclear weapons. So a world war today would be disaster for all living things. And we have to appreciate that our rich, diverse societies which have different cultures, different religions, different social and economic backgrounds are being used as the basis to foment differences and conflicts.[/quote]

[quote]The capitalist world has evolved in the context of the open economy and new liberalism based on the Washington consensus between the Secretary of State of the USA, the head of the World Bank, the head of the IMF to develop a new colonial exploitation of our countries. Contrary to the predictions of the World Bank and the IMF that the gap between the rich countries and the poor countries has widened. Nearly a billion, that is a 1000 million people are living in hunger and poverty. And it is in this world that we, who are meeting here today, have to see what is the situation that is emerging and how do we try to direct it so as to benefit the widest section of the people of the world, the poorest.[/quote] 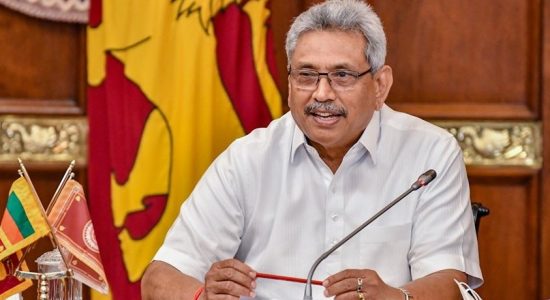 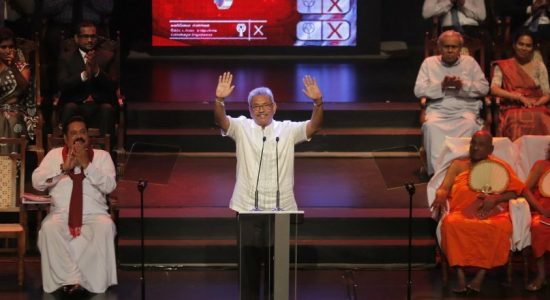 Cabinet decisions made to revive the economy 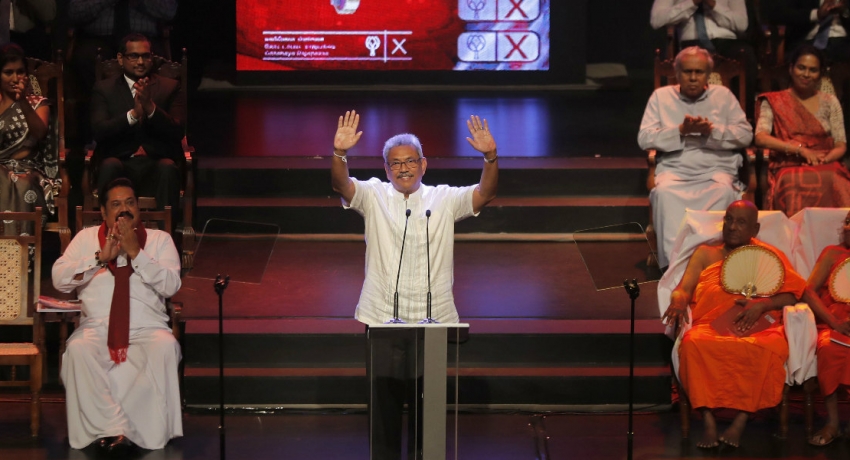