A man convicted of sexually assaulting a fifteen-year-old girl in Malgalla, Hiniduma was sentenced to ten  years rigorous imprisonment by the Galle High Court on Thursday.

The case was first taken up on February 16 , 2005. The sentence was handed down by Justice K.B.K Hirimburegama.

In addition to the sentence the suspect, a 30 year-old resident of Malgalla, was fined Rs.2500 and ordered to pay 50,000 rupees in compensation to the victim. 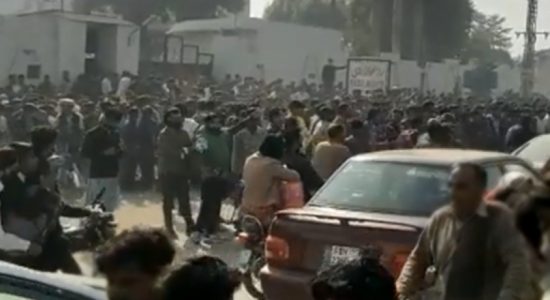 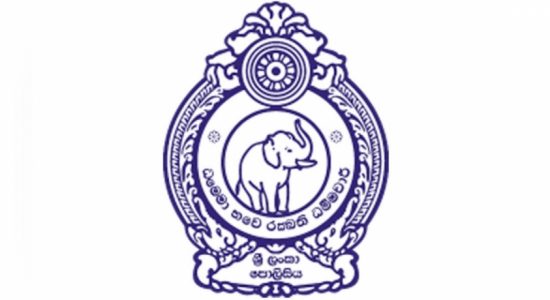