Deputy Leader of the United National Party, Parliamentarian Sajith Premadasa speaking at an event in Tissamaharama on Tuesday commented on the recent attack on a group of students attached to the Sabaragamuwa University.

“Minister S.B.Dissanayake says that as the Minister of Higher Education he would make Sri Lanka a knowledge (hub) of excellence. We saw the manner in which you intend to create the knowledge hub from the recent violence against the students of the Sabaragamuwa University. This is an act of thuggery. University students had never been subjected to acts of thuggery and pressure like this before. This is the manner in which S.B. Dissanayake is attempting to create the knowledge hub of excellence.”

“I would like to urge Minister S.B.Dissanayake to stop this nonsense immediately. Stop the suppression of university students. Stop all these acts of violence and take measures to ensure that a quality higher education is provided for the future prospects of this country – the university students. Through  such violence, attacks and baton charges what you are trying to build is not a knowledge hub of excellence but excellence political savagery.”

MP Sajith Premadasa on Tuesday declared open the kotha of the Osuwinna Viharaya in Ranminitenna, Tissamaharama under the Sasunata Aruna Programme. 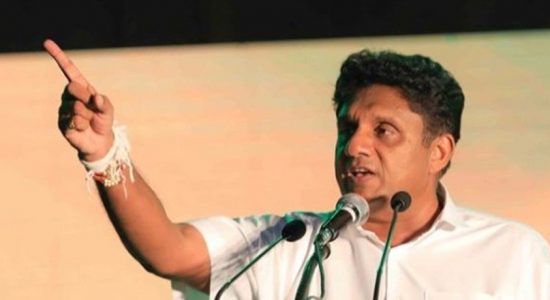 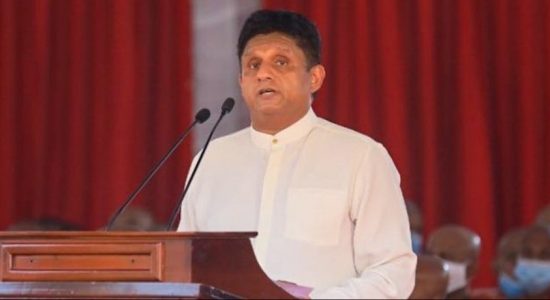