A police investigation has been launched into the incident where a security officer of the Matara Hospital was allegedly assaulted by a member of the Pradeshiya Sabha.

Police Media Spokesperson, SSP Ajith Rohana stated that this assault had taken place after the security officer had prevented the vehicle in which the member’s wife was brought into hospital on Monday night, from being parked.

The Pradeshiya Sabha member has also lodged a complaint with the police.

However, the Police Media Spokesperson further added that the security officer who was hospitaliz=sed had since, disappeared. 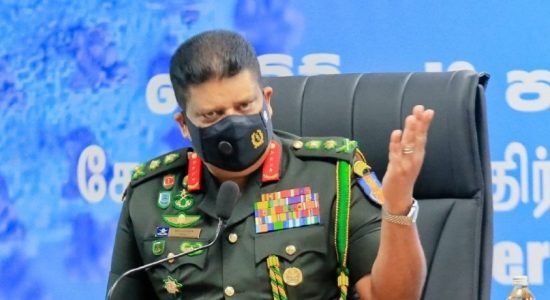 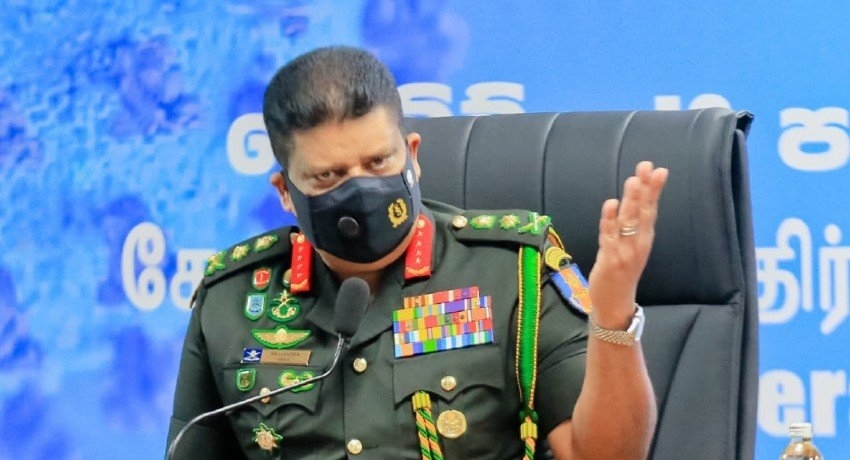