The absence of the 32-year-old leader has prompted a flurry of speculation about his health.Some have even questioned if he remains in control of the secretive communist state.

Official media have cited unspecified personal “discomfort” as grounds for Mr Kim’s absence from public view. On Sunday, North Korea’s ambassador to London told the BBC that Mr Kim was in good health.

Although the news release was dated Tuesday, it did not specify on which day he made the visits. 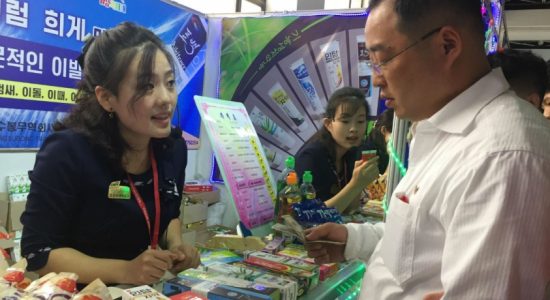