This was not a fight – my son and I were targets of an attack: Radhakrishnan

This was not a fight – my son and I were targets of an attack: Radhakrishnan

The National Leader of the Upcountry People’s Front, Deputy Minister of Botanical Gardens and Public Recreation V. Radhakrishnan visited the Chief Prelates in Kandy on Tuesday and obtained their blessings.

The Deputy Minister who arrived in Kandy met with the Chief Prelate of the Malwathu Chapter of the Siam sect, the Most Venerable Thibbatuwawe Sri Sumangala Thera.

Subsequently, the Deputy Minister met with the Chief Prelate of the Asgiri Chapter of the Siam sect, the Most Venerable Udugama Sri Biddharakkitha Thera, who stated:

“I have been speaking of estate housing from the day I was elected to Parliament. I have said the government should provide proper housing for the people. I can say that the government has not shown much enthusiasm towards this as yet. Although we are in the government what can we say? We can only express our lament. There has been no resolution to this. However, the President has promised that he will build 50,000 homes. There has been no plan as yet. It would be good if the plan is established and work is initiated on these houses. This President is capable of doing that.”

At the event, the deputy minister was asked a question by a journalist:

Q:Will you pledge support at a future election?

To which V. Radhakrishnan replied:

After meeting with the Mahanayakes in Kandy on Tuesday, Deputy Minister V. Radhakrishnan told the media that his secretary was also injured during the attack on him and his son – a provincial councillor, during the Kothmale development Coordination Committee meeting, on Monday.

[quote]This was not a fight. This was an unexpected incident.[/quote]

“While I was chairing the Kotmale Development Committee Meeting, a provincial councillor continued to obstruct my work. When we were leaving the premises, the Councillor in question attacked my secretary. My son and I were the targets of this attack. However, we survived this attack. My secretary was attacked. He is receiving treatment in hospital. We have lodged a complaint with the police and we will take legal action against this attack.”

A complaint has been lodged with the Kotmale Police against Ceylon Workers Congress Central Provincial Councilor M. Ramesh over the attack that took place at the Kotmale Division Development Committee Meeting.

Meanwhile, the Police Media Unit said that a complaint had been lodged by CWC Councilor Ramesh over the incident as well.

The police added that investigations have been launched on both complaints.

The assault on the Deputy Minister’s secretary was carried out when the group were leaving the premises. 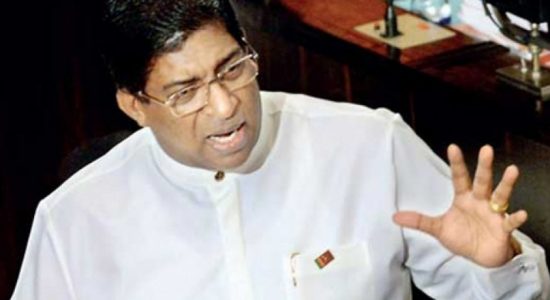 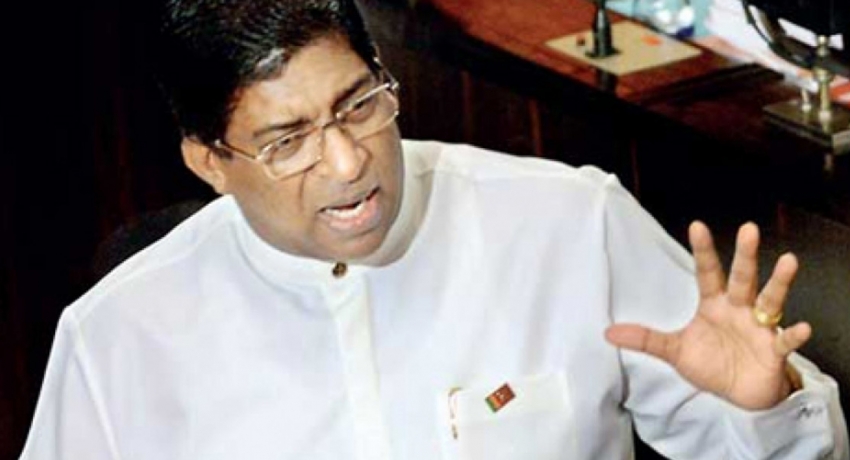 Will not allow anyone of any might to disrupt oneness in ...