Groups express their views and thoughts in various ways.

However have you ever hear of a group of signing protesters ?

A group of retired government servants gathered in the Moneragala town to demand for their rights in a different way.

Instead of shouting slogans till their voices became sore, they chose to enjoy their day on the street by signing songs which had been created to highlight their demands which include the rectification of pension anomalies and inclusion of the rights of pensioners into the constitution.

Retirees from all divisional secretariat areas in the Moneragala district gathered for this jolly protest which lasted around three hours .. 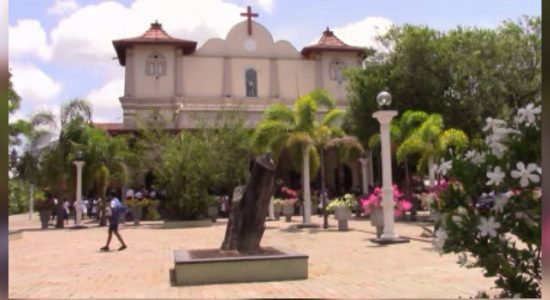 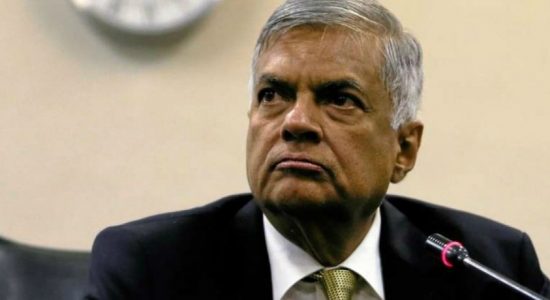