Country’s constitution is being violated in broad daylight – Sajith

Country’s constitution is being violated in broad daylight – Sajith

United National Party Deputy Leader Sajith Premadasa says that the current government is changing the country’s constitution based on its own whim. He made this comment at an event held in Lunugamvehera on Monday.

Speaking at the event, Sajith Premadasa said: “ A presidential election is to be held. Can the president contest for a third term?. Is it constitutional? Are there legal provisions to do so? There are interestinthe country’s constitution is being violated in broad daylight debates taking place on this matter. Today, . There is no law and order in the country. “

The event which was held at the Devuram Vehera Purana Viharaya was organised to welcome the new deputy leader of the United National Party. The MP also presented a water bowser to residents. 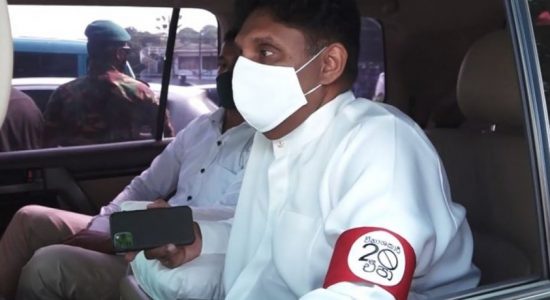 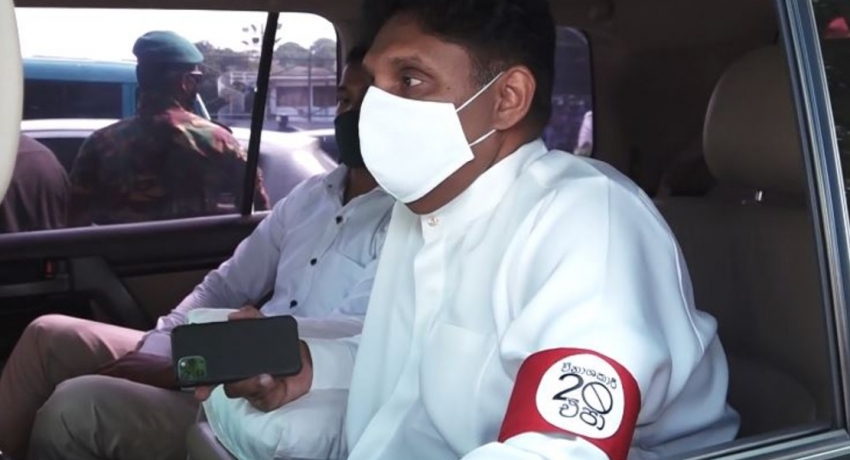