A Sri Lankan seeking employment in Malaysia has been killed.

The individual was a twenty-six-year-old resident of the Galewela area in Matale.

The boy’s father told News1st that after months of not receiving any information about his son, he had approached the Ministry of Foreign affairs. He stated that it was only then that he learnt of his son’s death.

He added that  although the Ministry of Foreign Affairs had details relevant to the incident the fact that they had not informed him was a serious issue. News1st inquired the Foreign Employment Services Bureau in this regard.

General Manager of the Foreign Employment Services Bureau Mangala Randeniya stated that the said individual had gone to Malaysia seeking employment without registering with the bureau. He added that as a result, the bureau could not be held responsible for the incident involving the individual.

He further added that the Ministry of Foreign affairs have taken the necessary steps to a pay a concessionary fee on behalf of the deceased individual. 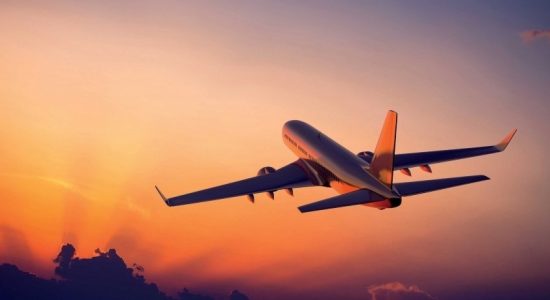 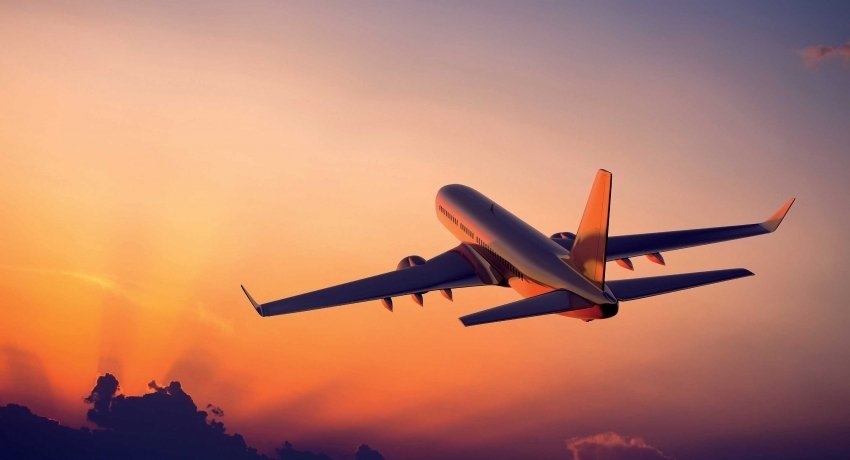