According to police, the police officer who assaulted a woman in the Ratnapura town recently has been reinstated.

The Police Sergeant involved in the recent assault on a woman at the Ratnapura Bus Stop, has been re-instated.

Police Media Spokesperson SSP Ajith Rohana noted that the Sergeant, had been transferred to the Avissawella Police.

The Police Sergeant in question was recently interdicted in connection with the incident at the Ratnapura Bus Stop.

Footage of the police officer in question assaulting a woman at the Main Bus Depot in Ratnapura went viral on social media among Sri Lankans in recent times. 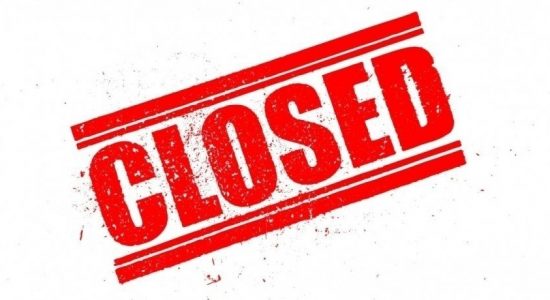 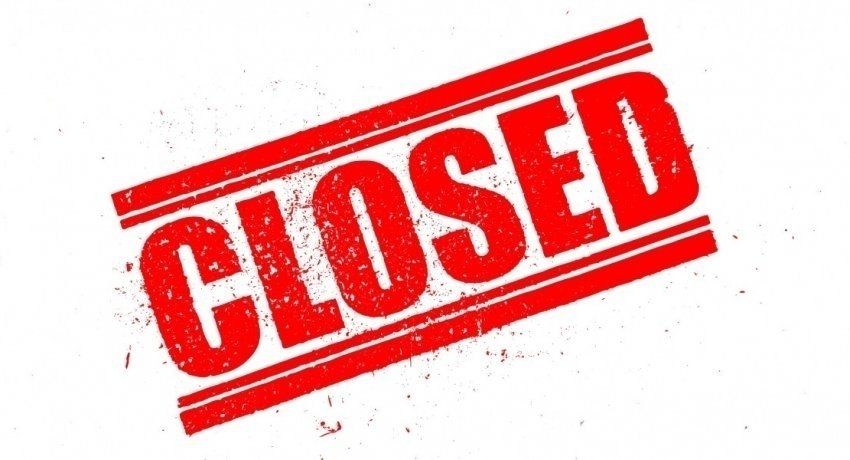