[quote]Where is the humanity of this country? What is being done to ambassadors who represent this country in foreign nations. The entire diplomatic community here has collapsed. It is said in the paper that one of our own MP’s did it. Vass had asked Nonis whether he is Portuguese or Dutch. And then Nonis asked Vass whether he was Portuguese or Dutch following which he was hit in the leg. Is this the state of the nation? Is this what is happening? People who protect the country abroad are being attacked in New York. What is Nonis saying? Yes, he was assaulted. Is this how you govern a country?[/quote] 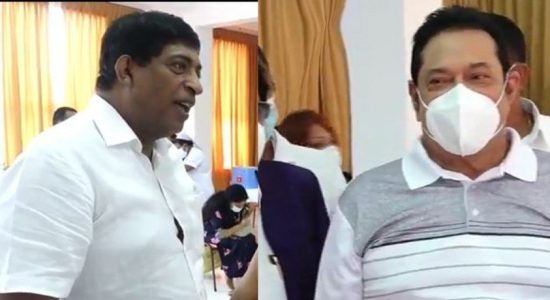 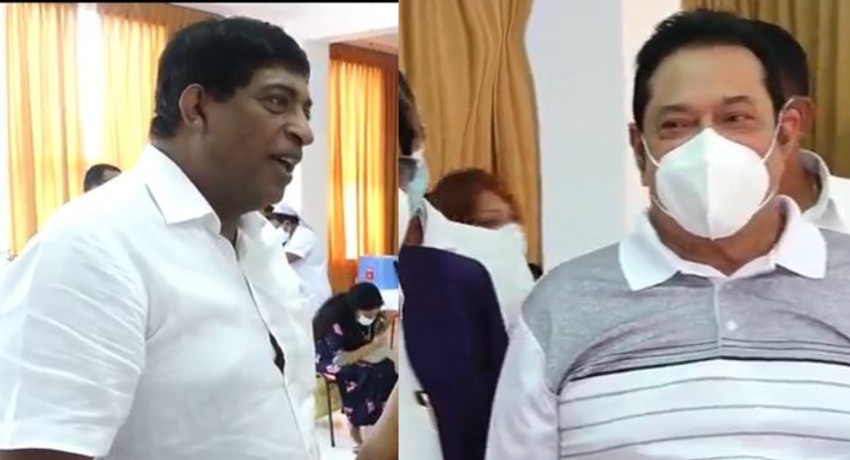