President Mahinda Rajapaksa says that there is a foreign conspiracy to topple the government under the guise of democracy.

The President made this statement on Friday while addressing the Sri Lankan community in Italy.

President Rajapaksa who is currently on a tour to Italy and the Vatican, on Friday afternoon, met with Sri Lankans residing in Italy.

The President shared these views:

[quote]Although the war is over we have been forced to fight a new war. It is no secret to you that pro-LTTE supporters are receiving support from the international community for their narrow-minded agendas. Numerous problems have arisen due to foreign interference which comes under the guise of securing democracy. If you take a look at the Middle East, all those countries which have had foreign interference are now facing massive crises. Leaders were killed and new leaders were appointed. The ISIS today is a huge worry to the entire world.[/quote]

[quote]The world is changing, governments are changing, regimes are changing. Some people want this to happen in Sri Lanka. They want to appoint their own puppet governments, However, it wont be that easy. If you take a look at websites today, they are slandering us openly. If I go to a hospital to visit a patient, I am the one who is I suffering from an ailment: not the patient. What this implies is, that when run out of facts and slogans, the only politics they know is to sling mud, like they are doing now.[/quote] 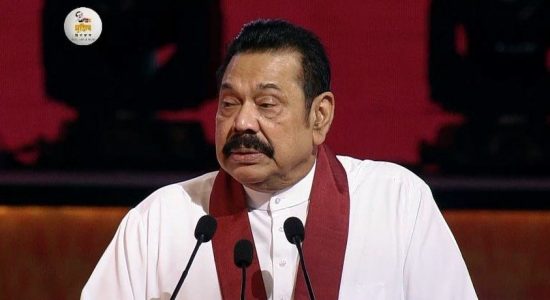 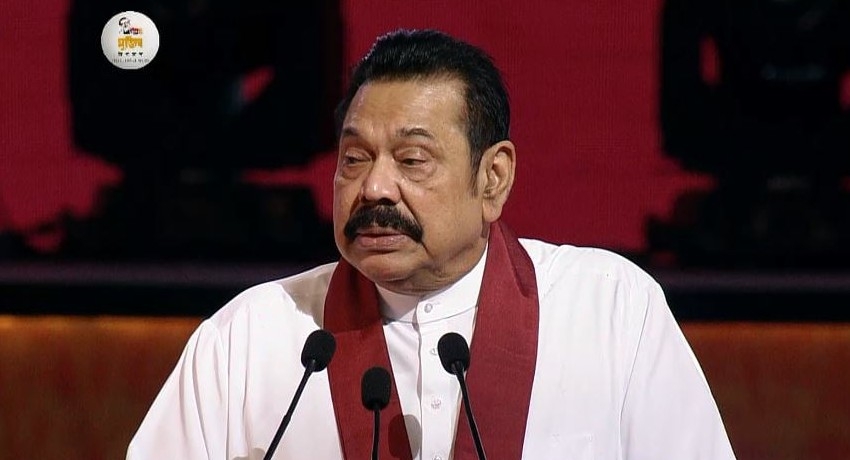