Leader of the National Unity Front Azad Sally has notified the Inspector General of Police that there is a threat to his life and that suspicions have arisen that it is the police itself that are behind this threat.

In a letter addressed to the IGP, Azad Sally says that if any harm occurs to him, it is the police and the government that have to accept responsibility for it.

Azad Sally alleges that the police are constantly on the lookout at locations where he conducts programmes and at the Dawatagaha Mosque.

In the letter addressed to the IGP, Azad Sally also states that during a programme in the Aluthgama area he had questioned and sent away police officers who were present at the location and that on another instance he noticed police officers loitering around the area where he met with the American Ambassador to Sri Lanka in Kandy.

The letter further reads that the threat to his life is much greater due to the fact that he is not allowed to renew the licence for his firearm which was granted for his personal security and because there is an obstacle to obtaining private security. 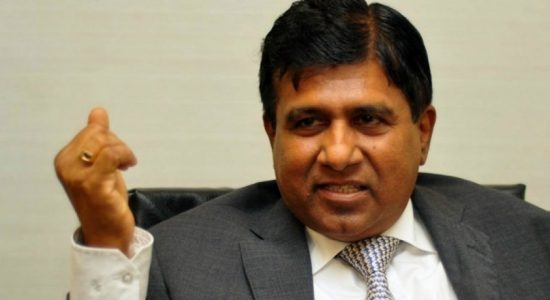 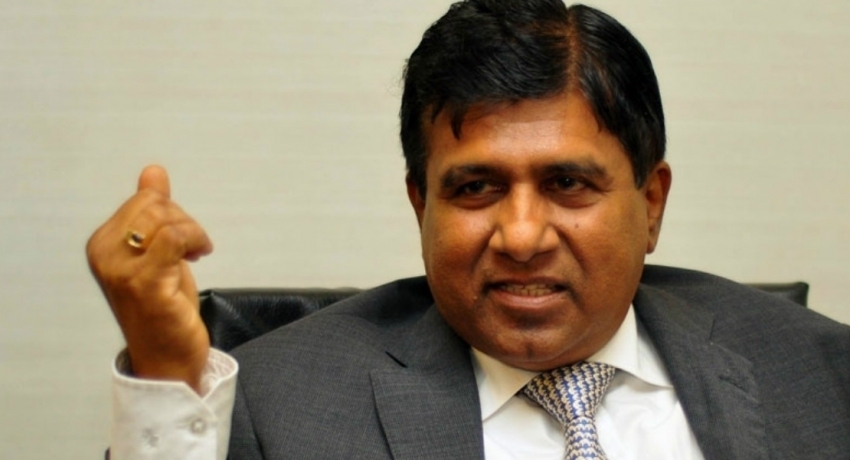