West Indies spinner Sunil Narine was reported for suspect bowling action during a Champions League T20 match between KKR and Dolphins, here on Monday in what turned out to be another ICC crackdown on chucking.

The CLT20 organising committee issued a media advisory late last night, confirming the development, that on-field umpires Anil Chaudhary and Chettihody Shamshuddin along with third umpire Kumar Dharmasena have expressed their suspicion about the quicker delivery bowled by Narine.

“Mr Narine was reported by on-field umpires Anil Chaudhary and Chettithody Shamshuddin, along with third umpire Kumar Dharamsena at the conclusion of the match. The report specifically relates to the quicker ball bowled by Mr. Narine,” the press release states.

“Under the CLT20 Suspected Illegal Bowling Action policy, Mr. Narine may request an Official Assessment from the BCCI Suspect Bowling Action Committee. Mr. Narine has been placed on the warning list and may continue to be selected to play and bowl for his team in a match,” the release further stated.

However if Narine is reported again for the same problem, he will be debarred from bowling further in the Champions League T20 although he can play as batsman.

“Under the CLT20 Suspected Illegal Bowling Action policy, if a player receives a report while on the warning list, the player shall be suspended from bowling for the remainder of the tournament and from bowling in any matches organised by the BCCI until such date as he is cleared.

“A player suspended from bowling may continue to be selected to play in matches, however he will not be entitled to bowl.”

He is also on top of wicket-takers list with 11 scalps to his credit in the current edition of CLT20.

The ICC has instructed the on-field umpires to be vigilant about suspected chuckers with Pakistan’s off-spinner Saeed Ajmal already suspended from bowling in competitive cricket. In this tournament, two Lahore Lions bowlers Adnan Rasool and Mohammed Hafeez have been reported for suspect actions. 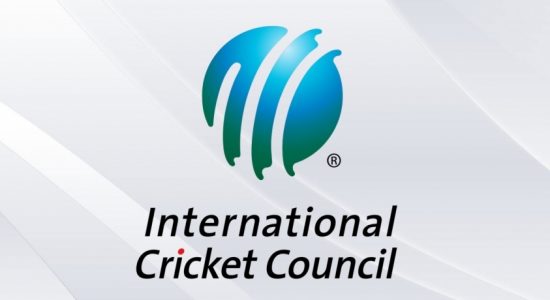 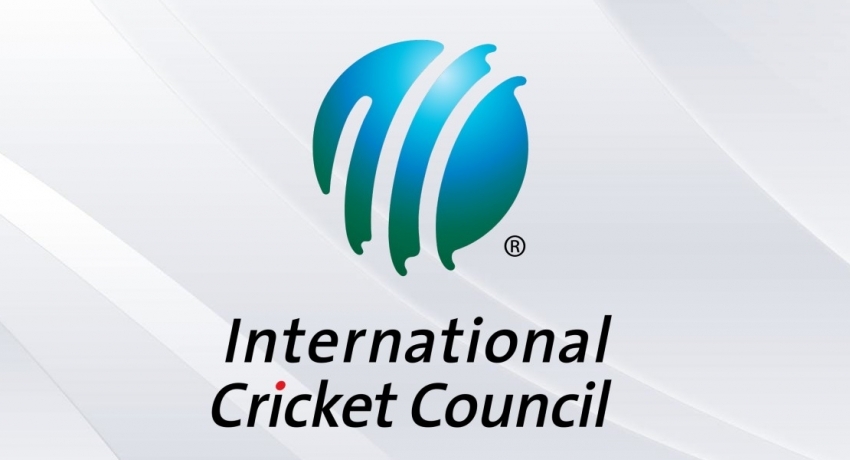