Shasheendra Rajapaksa was sworn in as Chief Minister of the Uva Province before President Mahinda Rajapaksa on Tuesday morning.

Shasheendra Rajapakse who served as the Chief Minister of the Uva Province from 2009 – 2014, contested the Uva PC Poll under the UPFA ticket from the Moneragala district, where he garnered the highest number of preferential votes in the district.

Nineteen other UPFA councillors were also sworn in at the ceremony, which took place at the Presidential Secretariat. Members of other Parties who were elected to the Uva Provincial Council will be sworn in over the next few days. 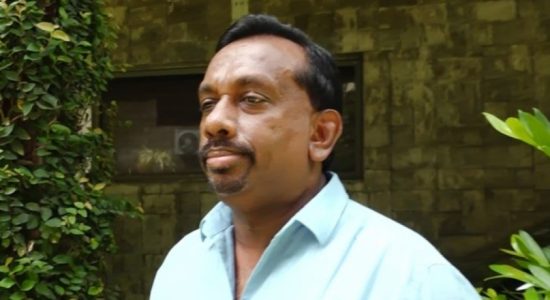 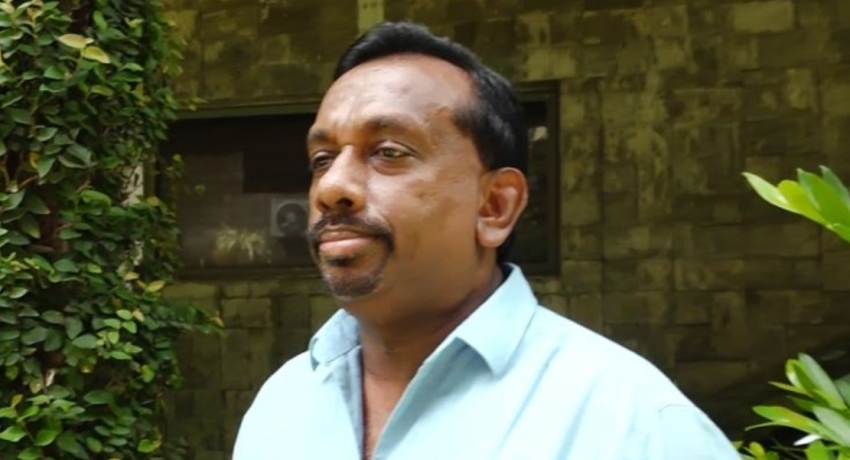