The Public Utilities Commission of Sri Lanka has announced the new electricity tariff structure, incorporating the 25 percent tariff reduction that was announced following the opening of Phase 3 of the Norochcholai Power Station.

The new tariff structure will only be applicable to households. As per the new structure, households will no longer be required to pay the Fuel Adjustment Charge of between 10 and 40 percent.

The new structure will be applied from the billing period effective September 16, 2014.

The unit charges of each consumer bracket will be revised accordingly.

This rate applies to electricity used for domestic purposes in private residences. The tariff will be charged on an Incremental Block Tariff basis.

FAC shall not be applied for Government owned hospitals and schools. Other users in the Government category will be charged 25% FAC .

This rate applies to supply of electricity used for domestic purposes in private residences.

Domestic-Users over 60 units per month 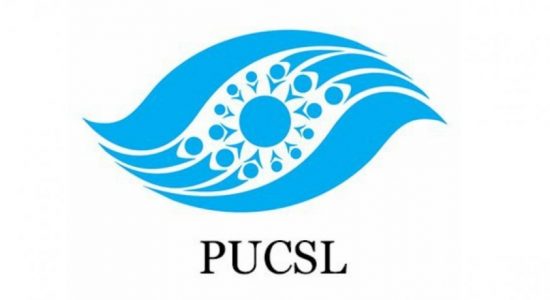 All members of the Public Utilities Commission of Sri Lanka resign 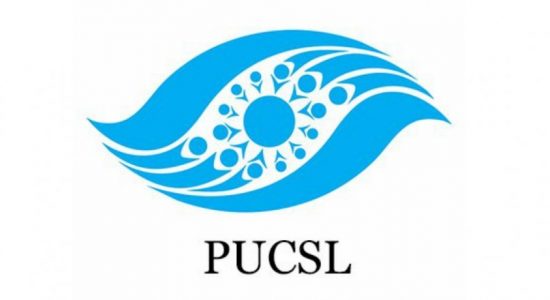 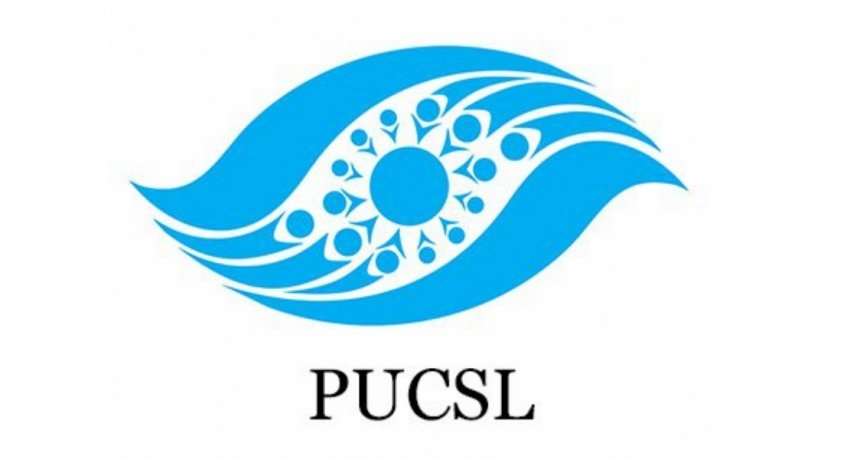