Mr Panneerselvam is a trusted loyalist of Ms Jayalalithaa. He was elevated to the position of chief minister in 2001 when she had to step down following her conviction in the Tansi land deal case; she was subsequently acquitted.

Ms Jayalalithaa, who is 66, was convicted and sentenced to four years in jail yesterday. The Supreme Court ruled last year that a convicted lawmaker can’t continue as Member of Parliament or Member of Legislative Assembly and shall be disqualified from office.

Till Saturday, there was intense speculation that Ms Jayalalithaa was considering a few names including her advisor Sheela Balakrishnan, who is also a former Chief Secretary of Tamil Nadu, former Director General of Police or DGP Natraj, Rajya Sabha Member of Parliament and former Advocate General Navaneedakrishnan, Visalakshi Nedunchezhian, wife of the late senior leader Nedunchezhian and former Transport Minister Senthil Balaji, to succeed her.

Ms Balakrishnan, along with her secretaries, flew to Bangalore this morning reportedly to meet the jailed former Chief Minister. 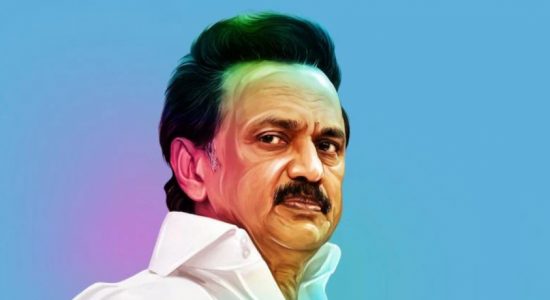 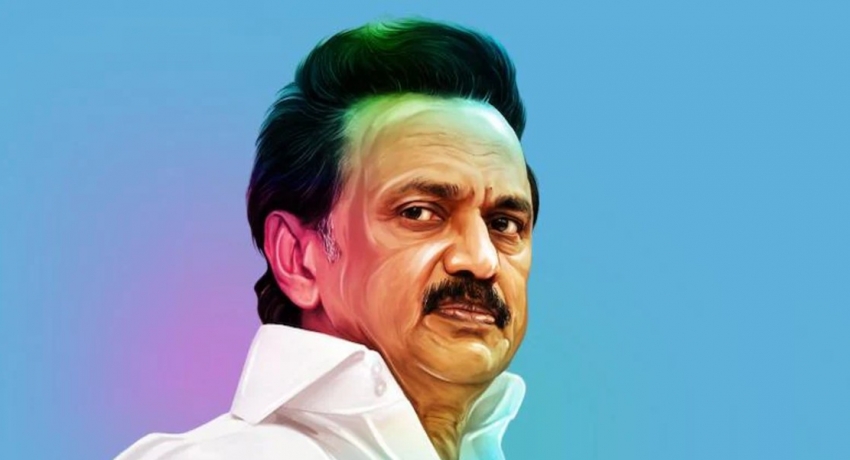