Karuwalagaswewa PS Chairman due for a beating – warns Range Bandara

Karuwalagaswewa PS Chairman due for a beating – warns Range Bandara

An incident was reported today where Parliamentarian Palitha Range Bandara, allegedly threatened and assaulted the Chairman of the Karuwalagaswewa Pradeshiya Sabha.

The police had arrested three persons including MP Range Bandara and produced them before the Acting Magistrate in Puttalam, following which they were granted bail.

When I contacted Neil Weerasinghe, he admitted that he had been drunk last night and that he had torn down the hoardings. When I informed him and went to his house to get the cutouts back, a fight ensued. I can clearly say that there was no assault but for now I can also say that he is due for a beating.”

He asked me whether I had torn down two of his cutouts. I told him that I was not aware of it. In truth, I do not know. He got off from the cab and grabbed me by the neck. He strangled me and held a pistol to my chest and attacked me. Afterwards they tried to put me in the cab and take me away.

The case is to be taken up again on October 7. 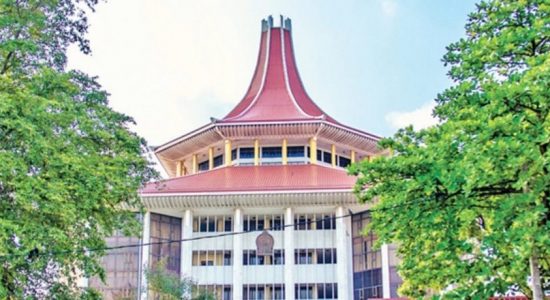 We can get a lorry filled with Presidential candidates like Gota if we go to Dambulla : Palitha Range Bandara 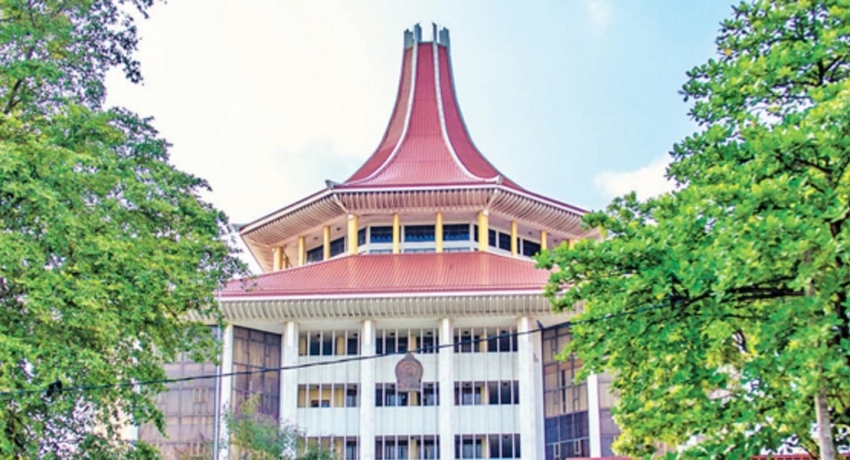 Who will get TNA's support on this election?