Hopes for an Asia-born athlete finally breaking the 10-second barrier sank with Su crossing in 10.10 and his Chinese team-mate Zhang Peimeng timing 10.18 in fourth.

Ogunode`s win is Qatar`s second athletics gold of the tournament, pulling them level in their shootout with fellow wealthy Gulf state Bahrain.

His time bettered the 9.99 that team-mate Samuel Francis ran at the Asian Championships in 2007. Francis, visibly struggling with a leg injury, finished last. 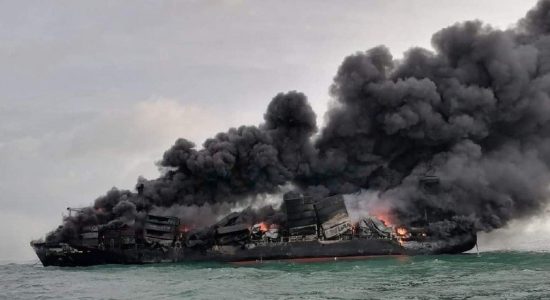 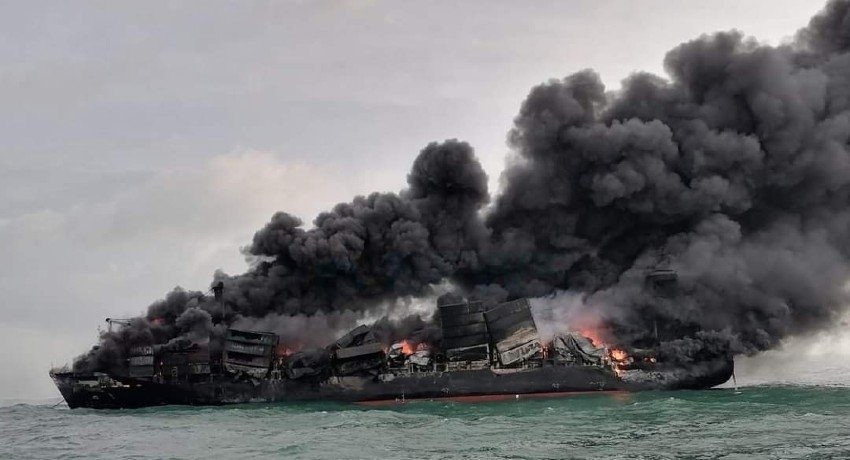