This is the terrifying moment a woman was seen hiding on her roof from an intruder as he appears in the background, apparently searching for her.

Scared for her life, the actress darted to her roof and hid behind the awning, where a local blogger took this revealing picture.

Rivera, who had a bit part in the 2012 film Sparkle staring Whitney Houston, called the police who quickly responded and used a ladder to get her down from her dangerous hiding spot.

She told that she heard the man breaking through the panels on the side of her house and trying to unlock the door.

‘Once I saw him in the house, I knew that we both couldn’t be there,’ she added.

‘I knew that I didn’t want to have a confrontation with him of any sort, you know, not knowing what his intention was.’

After saving Rivera the police were able to convince Hicks to come down safely at which point he was arrested and charged with burglary. 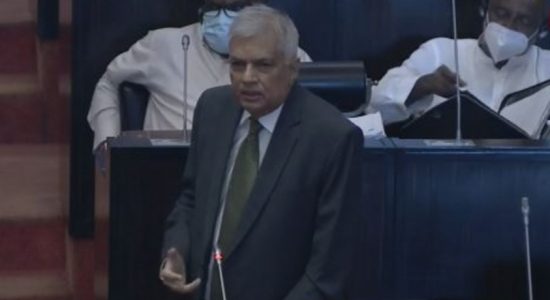 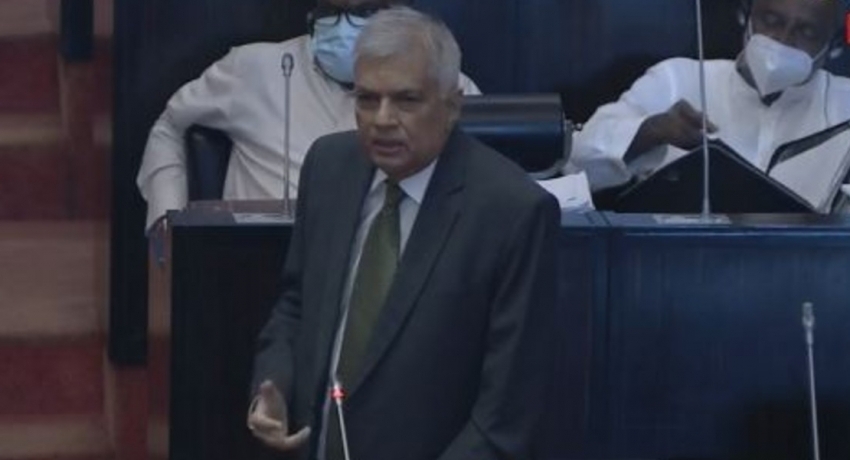