During the debate on the Construction Industry Development Bill in Parliament on Tuesday, an exchange of words took place between UNP Parliamentarian Sujeewa Senasinghe and Minister Wimal Weerawansa

[quote]The government is undermining him and is not allowing him to carry out his duty. I think it is because of this concern that he has made a statement that there are three people who govern this country. He has stated clearly that the country has been handed over to these three people, who have ended the war and are now taking the country towards bankruptcy. You have said it everywhere. Even small children and the newspapers have asked him who these three people are, and he said three people from the same family are running the country.[/quote]

He is mentioning my name and attributing various statements to me. I have not said it. Stop taking the nonsense in your head and portraying it as my statements and say it yourself instead.

[quote]He has said in a newspaper that he has a problem with the government. He mentions the father, the mother and then the son. There is no need to shout, it is in the newspaper. I table this newspaper, the Mawbima newspaper, dated 10.09.2014. You can file cases against me if you wish. I am doing this because I care for him. He is a great actor. He is a person who can change in an instant. That is why I have cared for him since the beginning. What he says today is not the same as what he says tomorrow. Never in my life have I seen a person who changes as he does. We appreciate this and we must give him a prize for this. I have no personal gripe with anyone. What we say is that we cannot write off this country to a single family.[/quote] 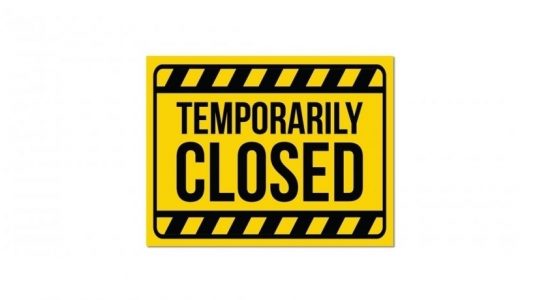 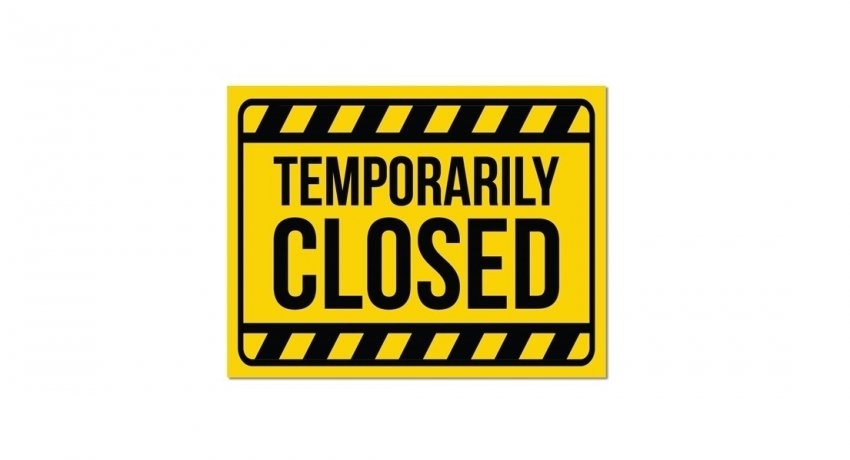