The Police Headquarters says that a special security plan has been in place ahead of the Uva Provincial Council polls that commenced at 07.00 a.m. Saturday.

He added that steps will be taken to provide the police officers with side firearms instead of T-56 rifles.

The Police Media Spokesperson added that a special security plan is also in place for counting centres. and that police constables will be dispatched for internal duty in counting centres on Saturday.

The Police Media Spokesperson further added that security will also be beefed up by deploying police officers around respective counting centres after the voting.

The Police Media Spokesperson noted that the police officers are vying to work to uphold election law and order for a week after the conclusion of the elections.

He added that distribution of leaflets which will influence voters will be prohibited 500 metres from polling centres. He added that a special programme is in place to apprehend individuals who cast bogus votes during the polls.

Speaking to News1st the Police Media Spokesperson added that police bail will not be granted for those who will be apprehended for casting fake votes.

As part of the special program that is in place for the Uva elections, telephone and fax lines have been opened for the public in order to lodge complaints with regard to the Uva Provincial Council Polls.

Complaints relating to breech of election laws could also be lodged via the general line, 0112-877630. 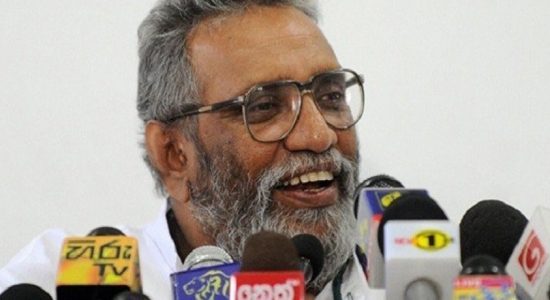