A little girl who was born with no blood in her body has started school, four years after making a miraculous recovery.

Maisy Vignes’s entire blood supply was absorbed by her mother, Emma Vignes, 31, during pregnancy. But she survived, much to the bafflement of medics, who said it was “unheard of”.

Maisy Vignes in hospital shortly after she was born

It was feared that Maisy, born six weeks premature in December 2009, would be left brain damaged after being starved of oxygen in the womb.

After two weeks in intensive care, during which she received three blood transfusions, she met all developmental milestones and is now, aged four, impressing teachers at school.

Vignes, a former hotel receptionist, said: “It was an unbelievable situation – none of the consultants had ever heard of something like it happening before.”

“There were previous cases of children being born with tiny amounts of blood, but Maisy had a haemoglobin level of a flat zero.

“There were cases recorded of people surviving with a haemoglobin level of four, but for any human to survive after having no blood at all was unheard of.”

Vignes, who is married to Mook, 31, a graphic designer, experienced a problem-free pregnancy until the 34th week.

She said: “I had a feeling something was very wrong. I was experiencing worrying bloating and Maisy had stopped moving completely.

“I attended an appointment at hospital the next day and before I knew it the consultants were telling me I needed to go for an emergency cesarean section. I was wheeled down to theatre before I had a chance to tell anyone.

“I didn’t expect to give birth six weeks early. I’d had no problems up to that point so to find things moving so quickly so suddenly was very confusing and frightening.”

“As far as I know, there have been no other cases like Maisy’s recorded anywhere in the world. She’s become the subject of lectures and journal articles, and all the doctors ask about her when we go back into hospital.

“She’s an amazing little girl and we’re so happy together as a family. We don’t plan to have any more children for the time being – we’ve been through quite enough.” 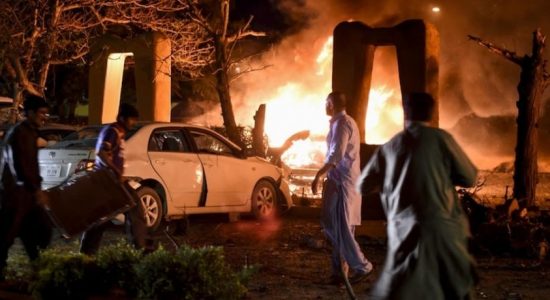 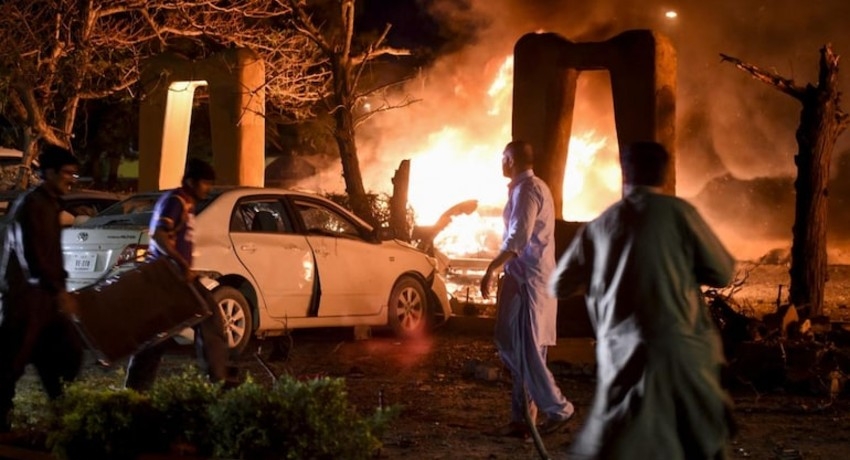