Secretary to the Ministry of Defence and Urban Development Gotabaya Rajapaksa says that the municipality needs to work with the government irrespective of the political differences.

He made this comment while speaking at the Workshop on “Urban Resilience” organised by UN Habitat.

Intellectuals and foreign delegates were present for the workshop.

Speaking at the event, Gotabaya Rajapaksa expressed the following views:

“Sometimes when there is a political difference in the Municipality and the Central Government, there is a reluctancy of these mayors to get involved with the Central Government. But fortunately, the Colombo Municipality, even though the governing party is from the opposition, they all co-operated and the Mayor worked with the Urban Development Authority and the Ministry of Defence in identifying the problems and also in the planning and the execution. “

He added: “Here is a good example. In the Northern Province where the Chief Minister is not co-operating with the Government. Because of that, ultimately the people in the area are suffering. This is why, irrespective of the political differences, when it comes to working or the implementation, they should work with the Central Government and the UDA…” 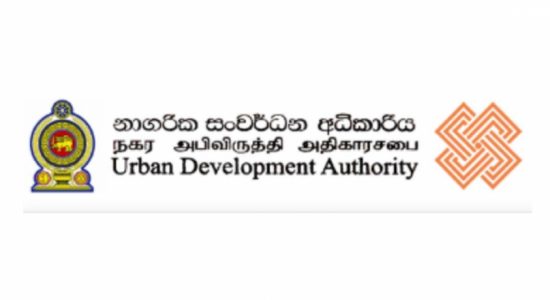 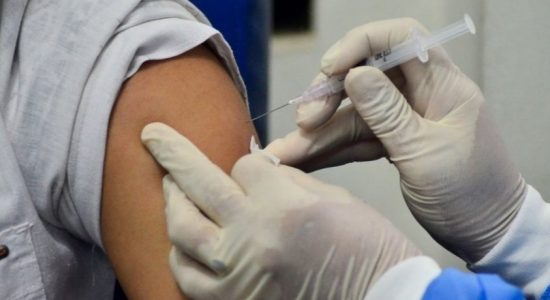 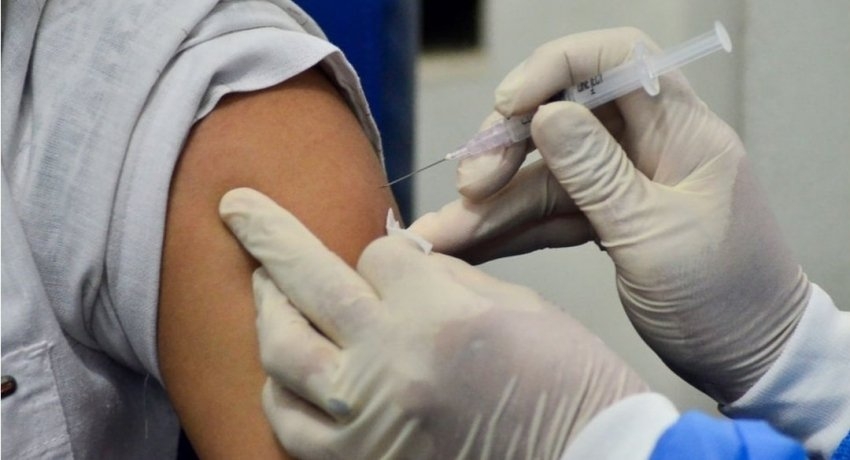