At a media briefing convened in Colombo on Monday, the UPFA remarked on allegations of the breach of election laws.

Questions were raised regarding the use of state assets in the Uva Province.

The Minister replied thus: “No. What state assets have been used?” Who has been given vehicles? We pump petrol at our own cost. Show us if you can. We pay for the petrol ourselves.” 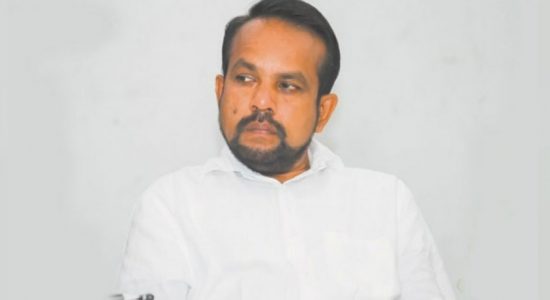